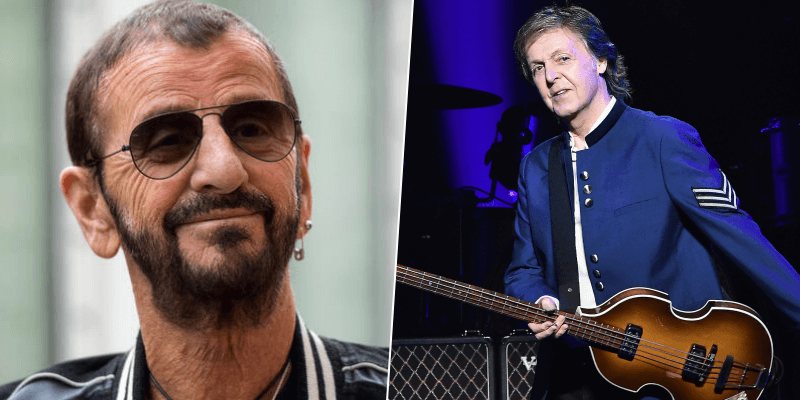 In a new appearance on The Howard Stern Show, Paul McCartney, best known as the bassist of the rock band The Beatles, recalled his summer tour and talked about the Ringo Starr‘s surprise appearing on it.

While he talks about the issue, Paul said the other guys in The Beatles are three of the great things in his life.

“So when I get a chance now to play with Ringo, it’s magical. I’m normally facing the audience all the time and he’s behind me.

“But, on the last occasion we played together, at Dodger’s [Stadium], and half the time, the moment I finished the vocals I just wanted to turn around and look at him and drink it all it and just go, ‘This is Ringo, man! This is my brother, I love this guy!’”

While he finishing his words, he praised Ringo Starr.

“And I’ll tell you what – we listened to the tapes afterwards, and when he comes in on the drums, boy, it makes a huge difference. It’s just, it’s Ringo.”

Paul McCartney gained his world fame as a vocalist, bass guitarist, rhythm and lead guitarist, keyboardist, and drummer for The Beatles with his 10-year career with them.