Subscribe
NEWS METAL Testament Legend Chuck Billy Reveals How He Noticed The Coronavirus On His... 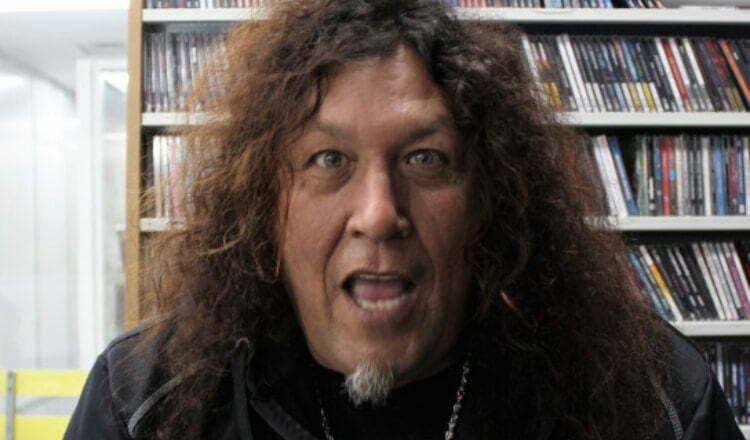 In a new appearance on Rolling Stone, the American musician Chuck Billy, who is best known as the lead vocalist for the thrash metal band Testament, has talked about his coronavirus diagnosis and revealed how he noticed it.

When the interviewer asked, “Did you feel like you had all the symptoms?”, Chuck Billy answered:

“Yeah. Right away, it was the shortness of breath. The first or second night, I was walking to the bathroom just huffing and puffing. I’m like, ‘Oh, my God. This is one of the symptoms.’

“I didn’t know about the body aches and the headaches. But we just couldn’t get comfortable. We were achy. We didn’t get the fever though. I don’t know if it’s because we were taking aspirin. It was just the coughing and the headache and the achy body.”

Talking about the process after the diagnosis was made, Chuck said that they did nothing for about 10 days and gave an example of this.

“I’d say the first 10 days, we did nothing. We were joking, ‘Look, the dog puked right there. We’re two feet away and we can’t even clean it up.’ We were that wiped out. That was the joke; looking at dog puke for two days.”

Chuck Billy has also mentioned the testing and said it was painful. He described the testing by saying that it’s like gagging in the throat. He added that they stick the swab to touch the top of your skull.

Chuck Billy rocking the stage with Testament since 1986.