NEWS METAL Testament Is Almost Ready For a New Album 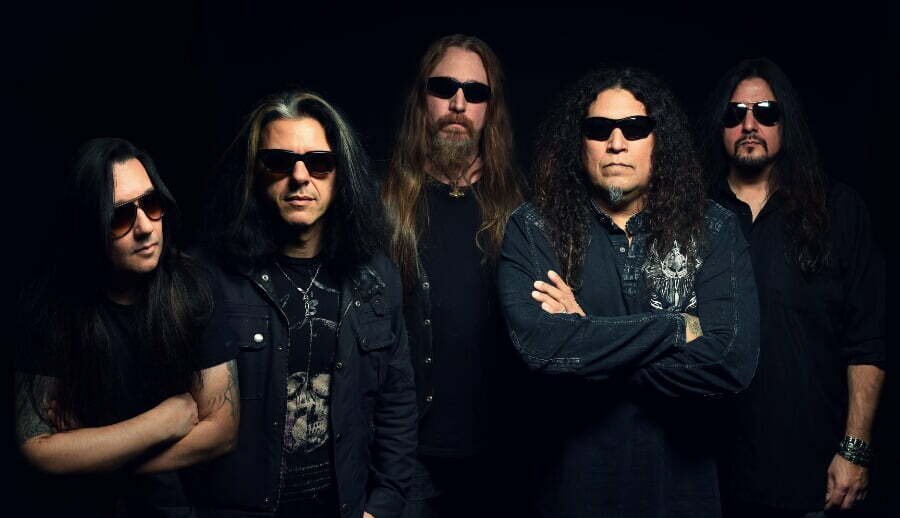 “I think anytime we make a record, we don’t think about the last record,” he said. “That’s done. Actually, the last thing we wanna be influenced by is the previous record. And I think it’s pretty safe to say there’s never been two records in a row where they’re really that much alike. We don’t have a ‘period.’ Sometimes bands release a pair or a series of records where there’s a big similarity. We’ve never done that. So I think it’s gonna be starting fresh. And we’ll see where it goes… It’s not pre-planned.”

Also, Eric Peterson shared a photo with Alex Skolnick and he said they were almost ready for the new album.

Great last couple of days with @alexskolnick putting last touches of riffs together and collaborating on ultra heavy riffage and some surprising melodic acoustics…😉 almost ready to start recording!