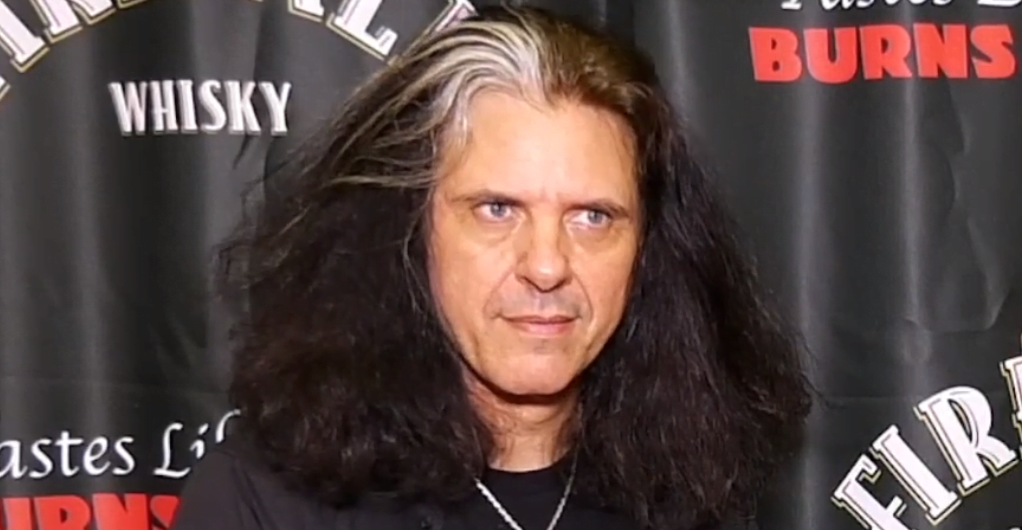 In a new interview with Eric Blair of “The Blairing Out With Eric Blair Show”, Alex Skolnick, the guitarist of the American thrash metal band Testament, has talked about his favorite Van Halen songs and explained why he liked them.

He stated that he loved all the tracks in the first album.

“There’s so many. Like, everything on the first album is a favorite tune of mine, but if I have to pick another song, I would probably say ‘Mean Street.’

“It doesn’t have the craziest solo, although it’s got this intro that’s really like a solo; I just think that’s one of my favorite grooves, favorite tones, the attitude of the lyrics.

Alex has also stated that “Dance the Night Away”, which taken from Van Halen‘s 1979 album, still hits us hard.

“I like the happy stuff too. I like ‘Dance the Night Away’ – fucking great song; still hits you hard. ‘Mean Street’ is a tune where the attitude is really, very kind of metal. It’s almost funky, in a way.

“I don’t know if there were any singles off of that, it was definitely the hardest-hitting one.”