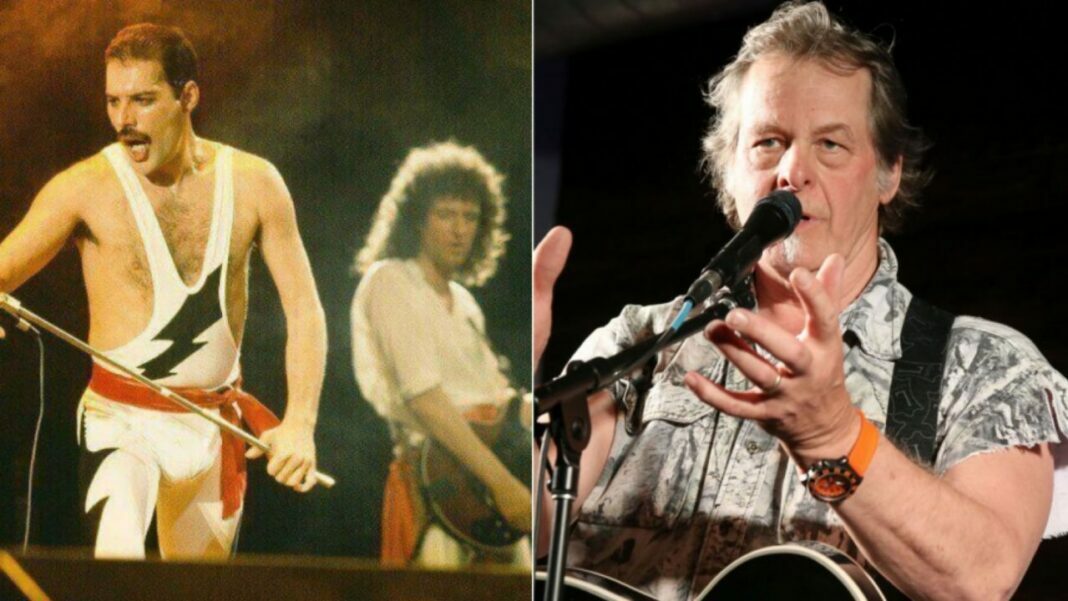 The American singer/frontman Ted Nugent has sent respectful words for the rock band Queen and their legendary singer Freddie Mercury.

Freddie Mercury, who is widely regarded as one of the greatest singers in the whole rock world, has passed away on November 24, 1991. Thanks to his voice and his career with Queen, Mercury became an icon and legend for the entire musicians, doesn’t matter that old or new.

However, Nugent has recently appeared on David Nino Rodrigues Podcast to discuss the current rock domain and to pay his tribute to Freddie Mercury while respecting him and his band Queen.

“A big hallelujah that Freddie Mercury’s gift of talent and soulfulness, musical creativity and adventure that so enriched everyone’s lives,” Nugent said. “Queen’s music and Freddie Mercury’s musical vision and spirit – it enriched the world.

“It’s the soundtrack, these magical pieces by the band Queen, just gifted virtuosos. And their work ethic – to achieve that level of success and uninhibited musical outrage takes an unbelievable man-in-the-arena work ethic.

“So, a salute to the Queen band and Freddie Mercury. But how prophetic.”

Nugent Claims Technology Has Deterred People From Practicing The Guitar 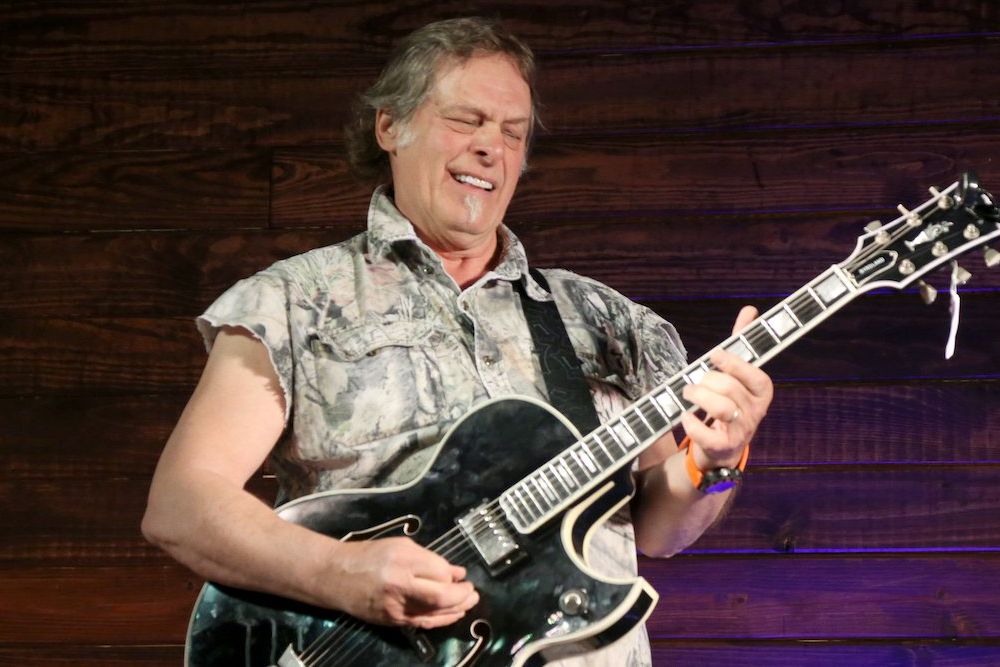 Ted Nugent has touched on the technology’s effect on new musicians and on the current rock music. Although he said that technology has deterred people from practicing, he told that music has not lost its soul.

“Those words have iron, and we are horrifically living in that time now where technology has literally deterred people from practicing the guitar so that you could play like Jimi Hendrix and Eddie Van Halen and Billy Gibbons and Tommy Shaw, my Damn Yankees musical genius buddies and all the incredible musicians in my life,” Nugent continued. “I’ve been surrounded by the best of the best forever.

“But, no, music has not lost its soul. The biggest, most powerfully impacting music today is Van Halen, Montrose, ZZ Top, Foreigner, Queen, The Stones, The Beatles, The Who, The Kinks, Led Zeppelin, The Damn Yankees, the Ted Nugent music, the Blackfoot, the Brownville Station, the AC/DC.”

Concluding his words, the musician commented on Foo Fighters and Greta Van Fleet and has also sent respectful words for them. He said that they have been making great stuff for their music and world.