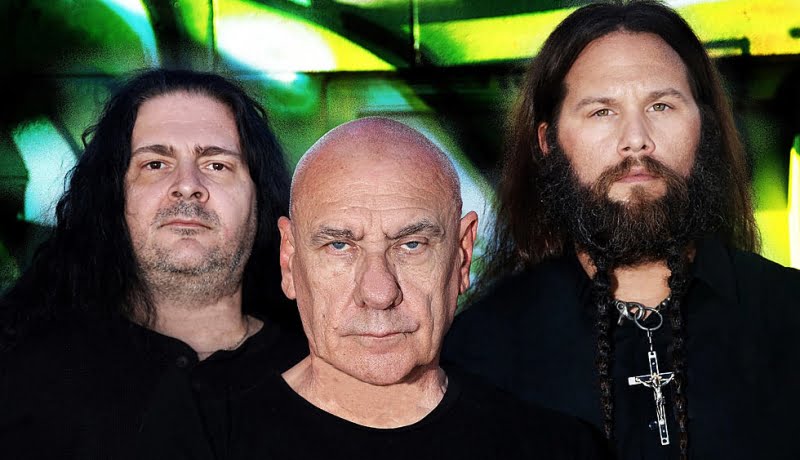 Ex-Black Sabbath drummer Bill Ward‘s band Day Of Errors released a new song titled ‘Dark’. The band announced the song in a recent post on the band’s Instagram account. They wrote: “Dark – Day of Errors. Dark, robs the light so near. Please get me somewhere from here, from here.”

The Day Of Errors band formed by Bill Ward and it also features Joe Amodea on guitar/vocals and Kill Devil Hill singer Jason Bragg on vocals.