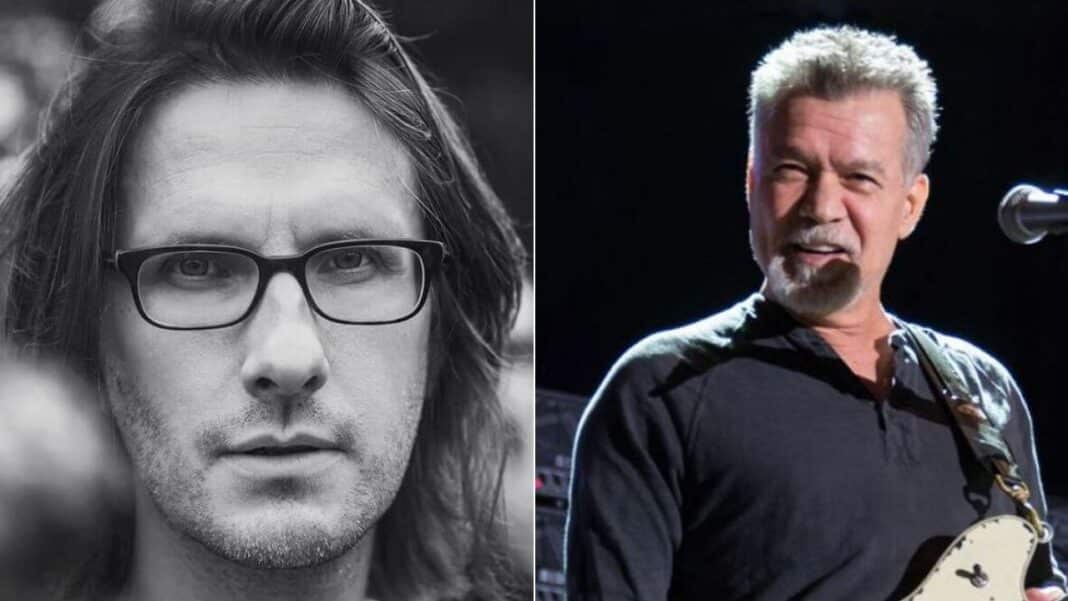 When Face Culture asked to the talented musician that if he felt bad feelings or sadness after Eddie Van Halen’s passing, he said, “Honestly, it didn’t. Because I was never a fan. I know he’s an extraordinary musician and it’s always sad when an extraordinary artist dies, but I was never a fan of the so-called shredder mentality. And I think in many ways he was the father of that whole kind of movement.”

He concluded, “I never understood that playing as fast as you can think – and I know that wasn’t all he did, I know he was a more flexible musician than that – but I think that the legacy Eddie Van Halen has is in creating the shredder phenomenon, which is something so vile to me, that kind of idea that you play music almost like you’re playing an Olympic sport is kind of an anathema to my kind of ideas on creativity and music.”