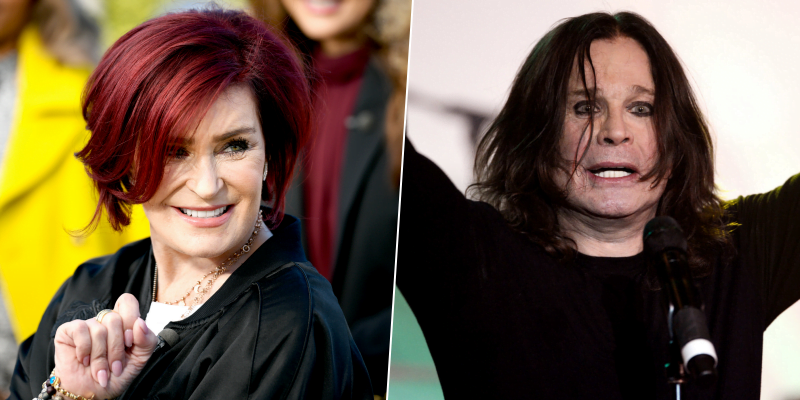 During the new episode of her daytime TV talk show The Talk, Sharon Osbourne, the wife of the Ozzy Osbourne, has said that Ozzy Osbourne‘s body of work will be passed on to their children.

Also, in the event he launched on Reddit on February 25, Ozzy Osbourne talked about the new album rumors and his farewell situation.

“After my neck surgery I was feeling pretty down so I was not going to write how happy I was being in agony,” he said. “So it wasn’t an intention to do that, it was mistaken as I am going to do another album next month.”