Subscribe
NEWS METAL Slipknot’s Corey Taylor For We Are Not Your Kind’s Success: “It Should... 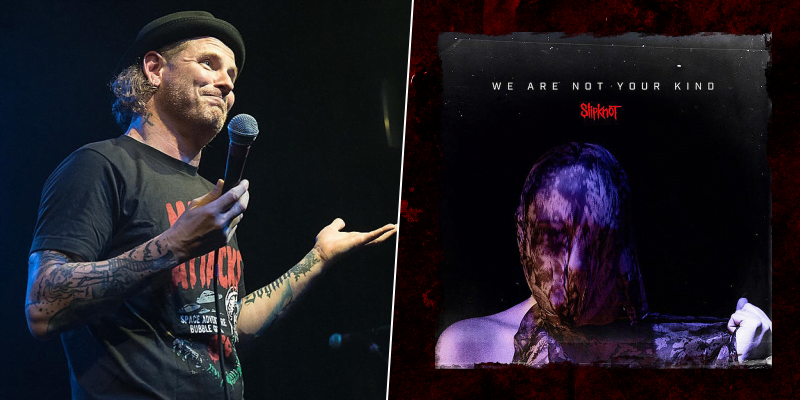 During a conversation with Metro, Corey Taylor, the vocalist of the American heavy metal band Slipknot, has talked about the band’s latest album We Are Not Your Kind‘s success and revealed his thoughts about it.

The band’s sixth and latest studio album, We Are Not Your Kind, was going to the top of the charts in a number of countries, including the U.S. Following the success of the album, Corey said they were very surprised and did not expect it.

“It was fantastic,” he stated. “It was honestly something that we didn’t expect. At this point in our career, it would honestly be ridiculous to expect a No. 1. Twenty years, the music that we make, the constant shift in the genre, people’s tastes, the way streams are counted and whatever. It’s all crazy. It shouldn’t have happened.”

“We were honestly blown away,” he added. “It’s our highest-charting album ever. It was probably our most human, in that it was so well rounded and mature and yet had that same ferocity that we try to approach everything with, so we couldn’t be prouder.

“It’s made me go back and listen to the album thinking, ‘What the hell did we put on this thing that’s allowed people to connect? Which track was it?’ Trying to find the keystone.”

One of the successful albums of Slipknot, We Are Not Your Kind, has been released on August 9, 2019, through Roadrunner Records.