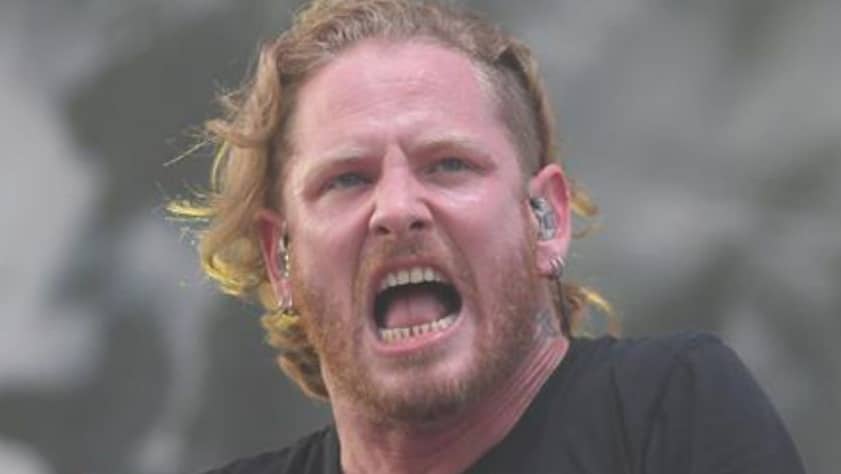 In the photo he shared, Corey seemed he was rocking the crows, who came to show, as always. Also, he sent the photo with a part of the lyrics of the band’s new song, Solway Firth, which was taken from the band’s sixth studio album “We Are Not Your Kind.”

The photo attracted great interest by the fans and the close friends of Corey Taylor. While a couple of fans expressing how they miss seeing Slipknot on stage, many fans expressed how the photo was amazing.

On the other hand, in the comments of the photo, Corey Taylor and his bassist Jason Christopher‘s speech paid attention.

When Jason Christopher wrote, “ON IN THE MIDNIGHT FOR TRUCKS BEHIND HIM WHEN LOOKING OUT!!!! DONT WORRY FREE IN TIME FOR TROUBLE COREY COME TO PARAGUAY!!!!!”, Corey Taylor replied with kissing him.