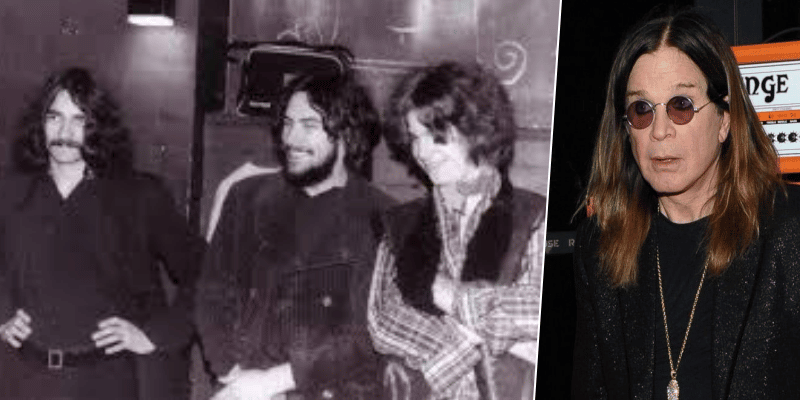 One of the greatest heavy metal bands of all time, Black Sabbath, has just updated its social media account with a new photo including the band’s legends Tony Iommi, Geezer Butler and Ozzy Osbourne and remembered the first days of the band.

In the photo taken 51 years ago, Ozzy Osbourne, Tony Iommi and Geezer Butler were posing side by side at The Marquee Club on March 13, 1969. It was the first gig of the Black Sabbath under this name.

“Marquee Club 1969 #fbf,” Black Sabbath wrote in the caption of the post.

When we look at the comments, a fan named Pablo Ledezma shared his thoughts about Geezer Butler and said he looks old since he was young.

During the show, Black Sabbath‘s lineup consisted of Ozzy Osbourne on vocals, Tony Iommi on guitars, Geezer Butler on bass, and Bill Ward on drums.

In a new interview with Rock Talk With Mitch Lafon, Ray Luzier, the drummer of the American nu metal… 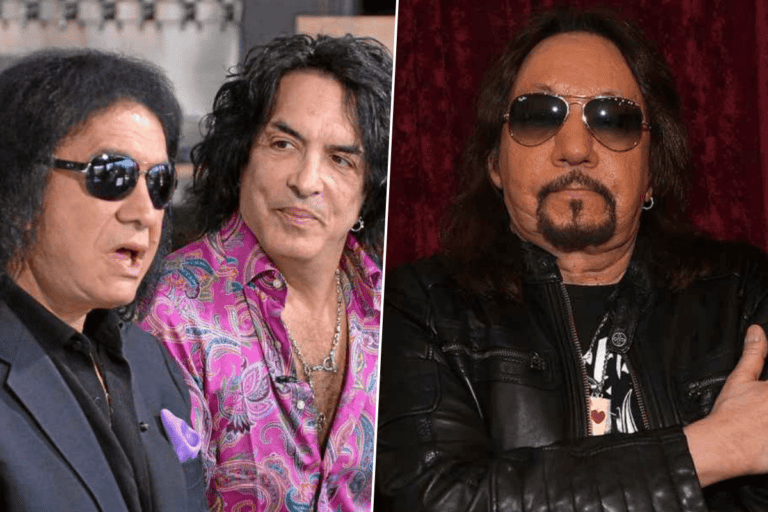 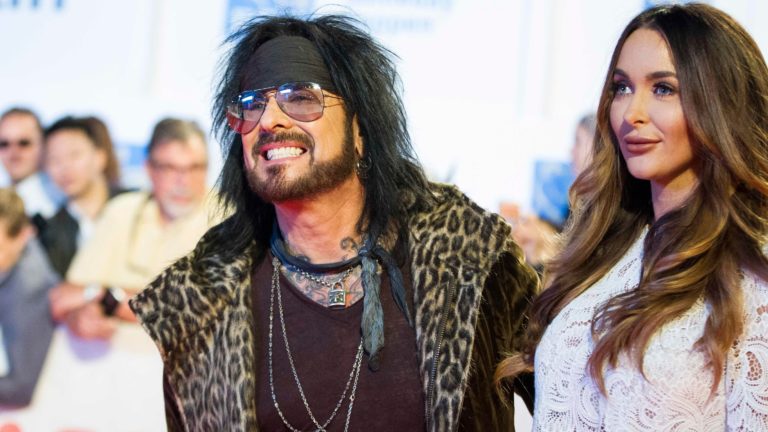 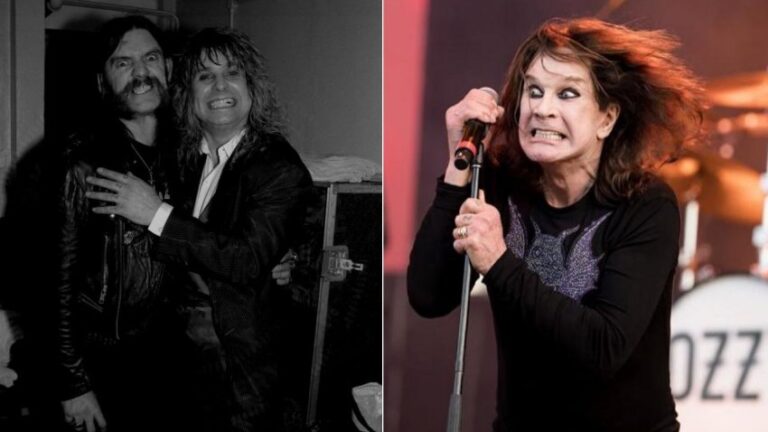 Ozzy Osbourne, who came to prominence with Black Sabbath, keeps himself active on social media and contacts fans who… 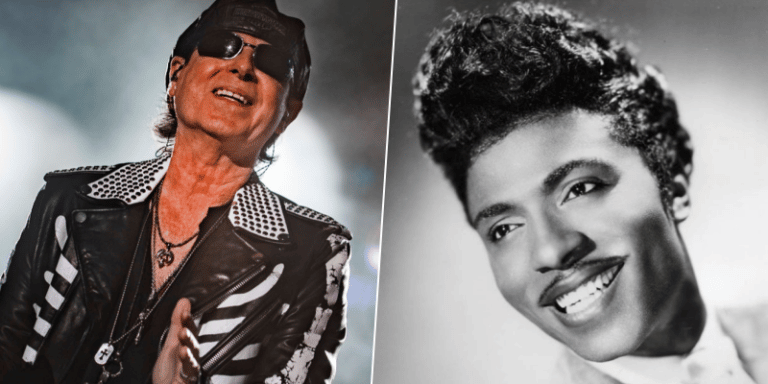 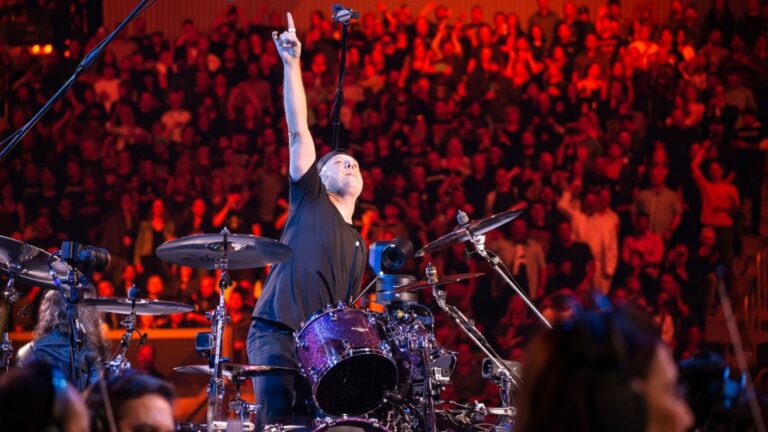 The countdown that Metallica shared was finally over. Upon the end of the countdown, the band recently went live…