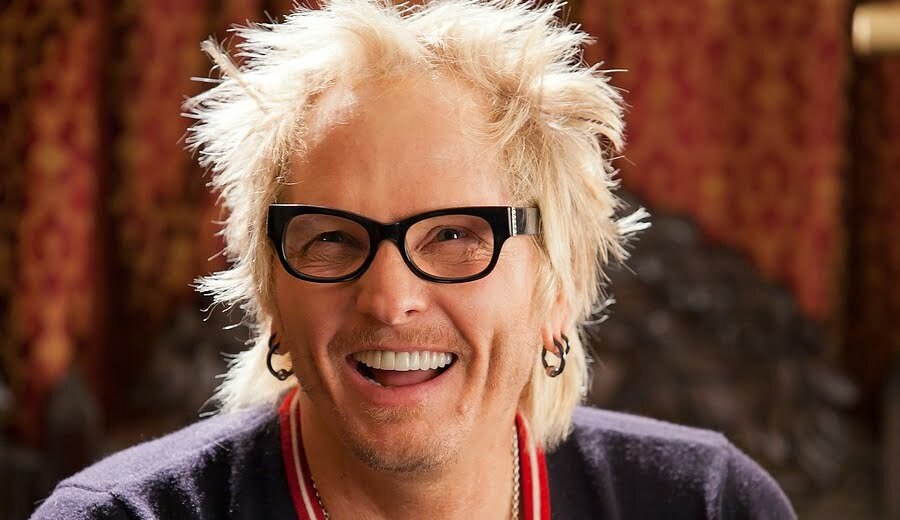 The price of general admission tickets are $50, and the VIP tickets are $300, which includes food & drinks, a meet & greet with the band, and a prime viewing area during the show.

All proceeds will support a non-profit organization Music Drives Us, which was founded for make a positive change to the lives for people of all ages. 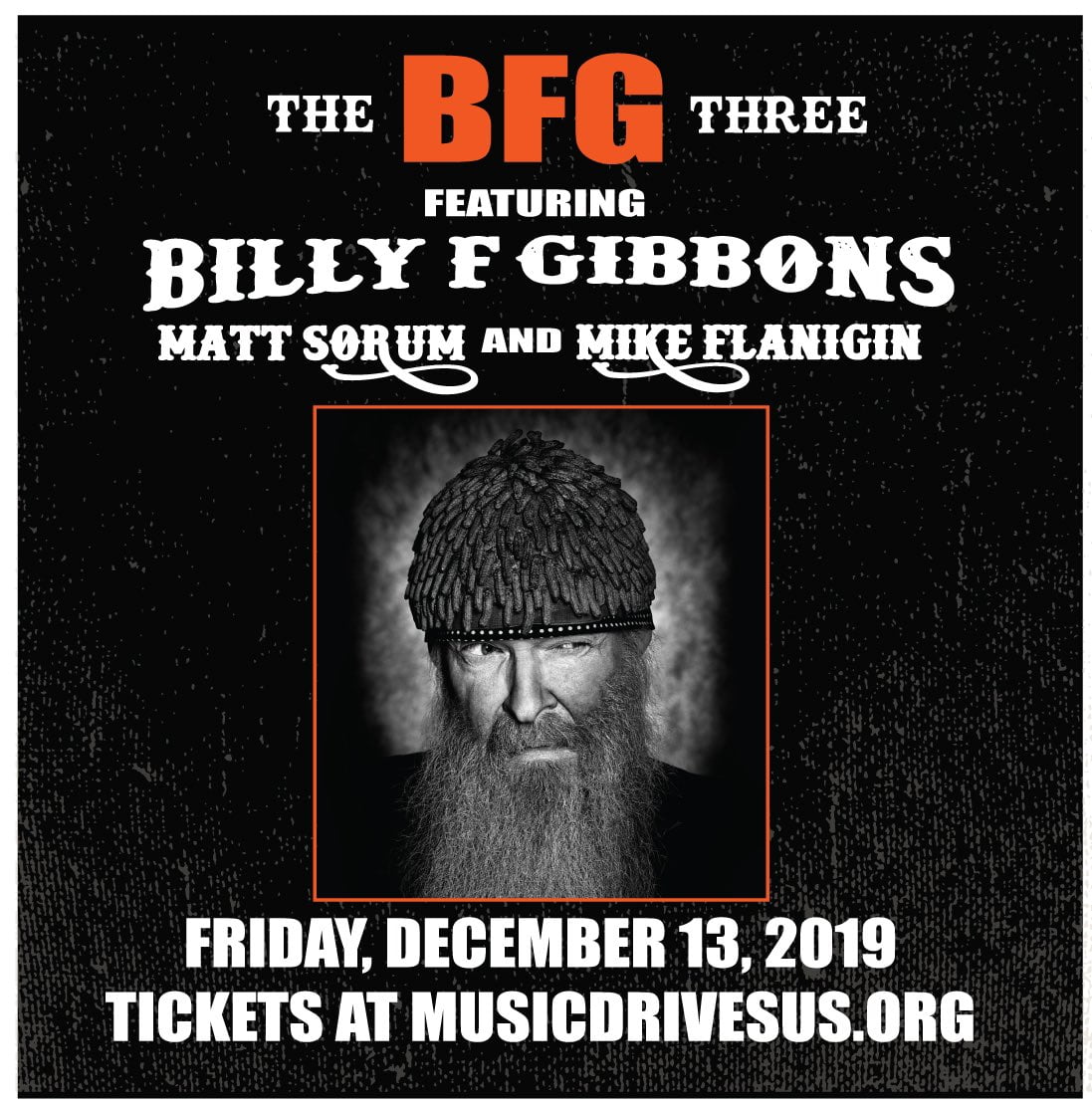