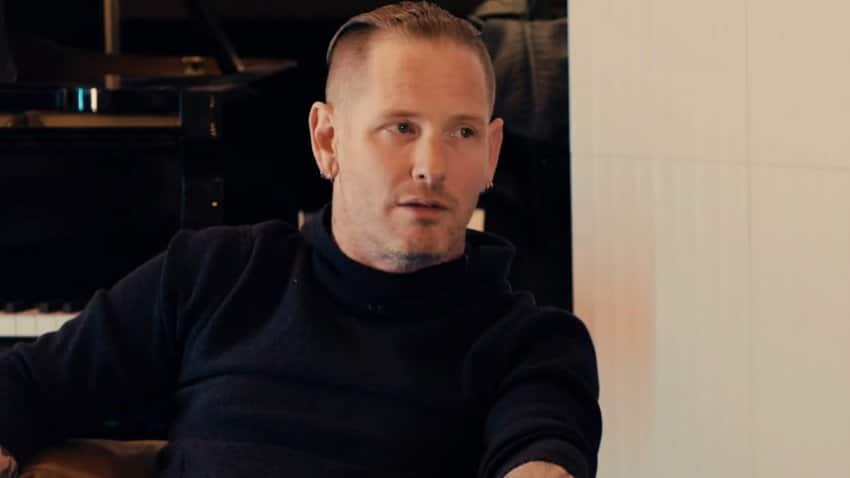 Slipknot and Stone Sour frontman Corey Taylor has discussed the current state of rock music and blasted new artists while sharing his thoughts about the genre he defended and played for a long time.

Speaking to Cutter’s Rockcast, Corey Taylor, who released his debut solo album ‘CMFT’ on October 2, 2020, stated that he sick off that people who failed in one genre and decided to go rock. He also touched people who frustrate him.

“But the younger generation picks them up and says, ‘This is our blah blah blah’, because they’re tired of old people telling them that the music that came before them was better. And I don’t know who’s right, but I know both are wrong, because we should be encouraging everything.

Slipknot are working hard on a new effort, which follow-up to the band’s sixth studio effort, ‘We Are Not Your Kind.’ According to Corey Taylor, the newest album could arrive in 2021.