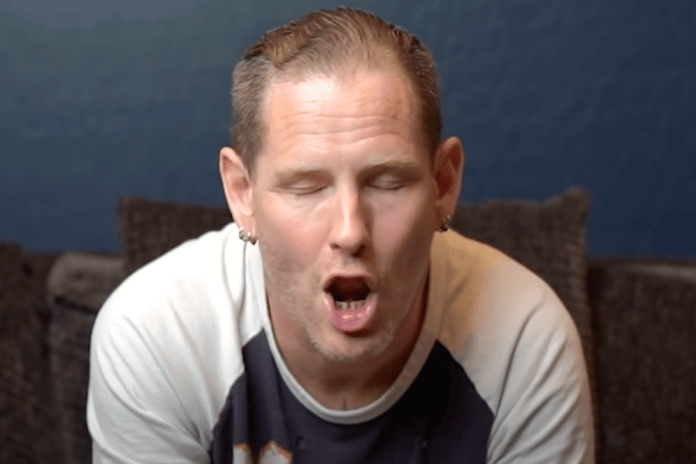 In a new interview with GQ, Corey Taylor, known as the singer of the heavy metal band Slipknot, has answered one of the most curious issues about himself and explained why he against face tattoos.

The successful singer said the following words when he was asked about the issue: “Never… I get it, you know? But a face tattoo is no different than a nipple piercing from 20 years ago – 30 years ago anyway. You end up looking like a shitty notebook from high school…

“My first tattoo, technically, I gave myself with needle and Indian ink in the basement of my grandmother’s house – such a dick.

“Me and my friends would just sit there and we would just give ourselves these crappy little tattoos.