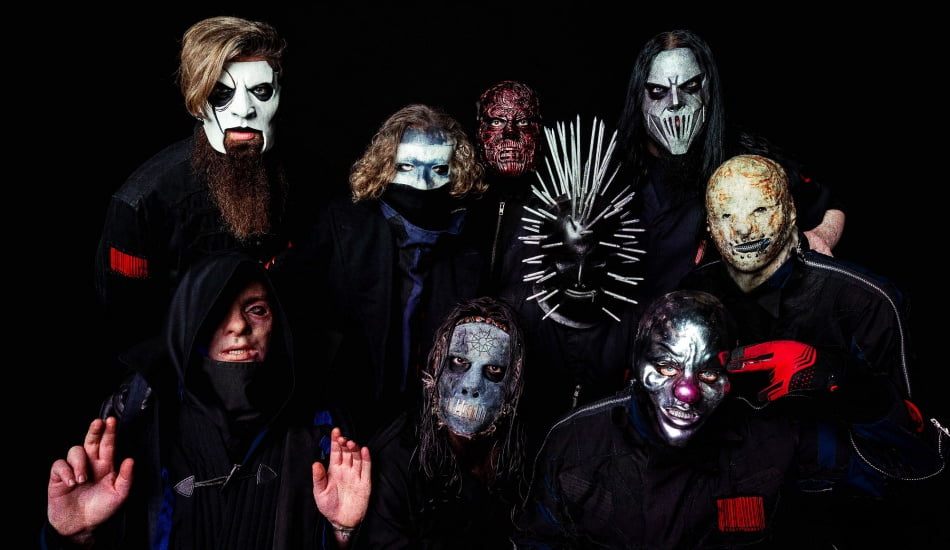 American heavy metal legends Slipknot have recently posted a new update about the Knotfest Mexico show on their official Twitter account. We will look to get back to Mexico sometime in the future, they said.

Here’s the statement they shared:

“Due to unforeseen circumstances, Slipknot were not able to perform at last night’s Knotfest.

Security barricades became an issue, and it was decided that for the safety of the fans, neither Slipknot or special guests Evanescence could take the stage.

We had hoped to be able to perform today, but regrettably, a situation arose on stage after the cancellation that damaged or destroyed gear that would have been necessary to play.

We are exremely disappointed that we did not get the charge of to perform, but the safety of our fans and our community is our biggest priority. We will look to get back to Mexico sometime in the future.”

Earlier today, the band have published an article about the cancellation of the Knotfest Mexico show.