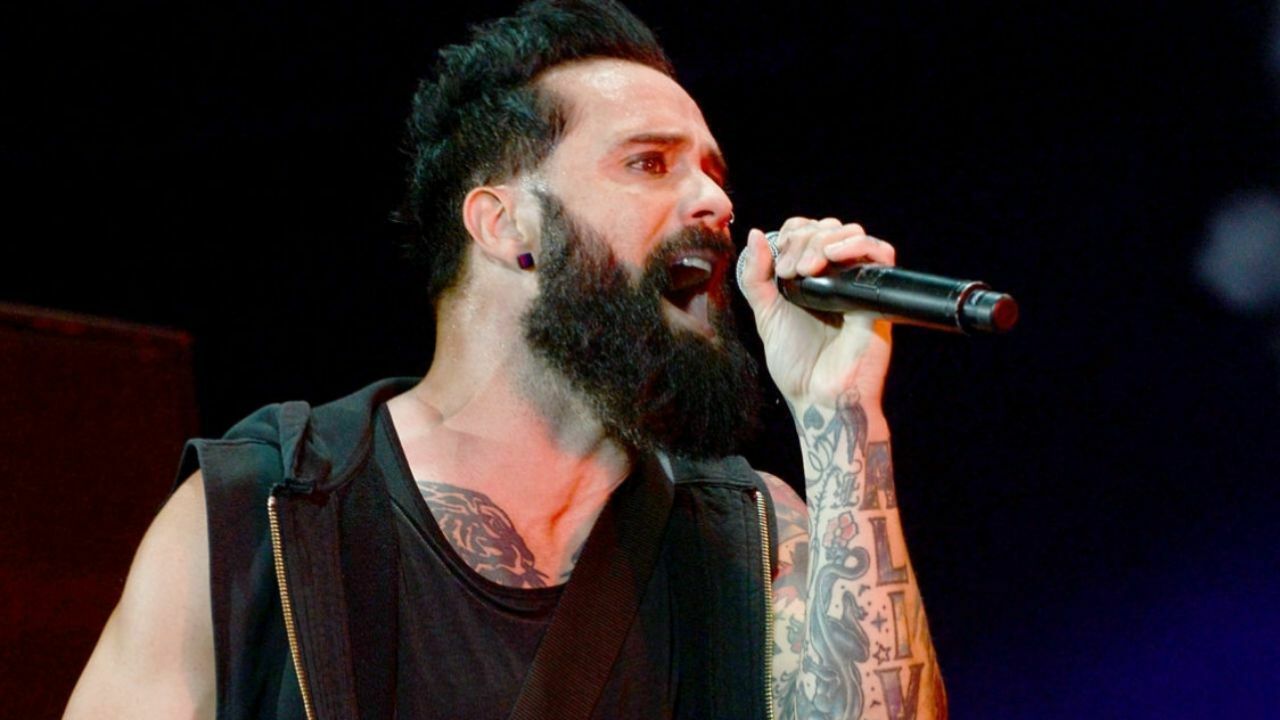 The 1996-formed Christian rock band Skillet singer John Cooper has commented on the current state of music and claimed that pop music calls people to sin.

John Cooper gained international fame for being the lead vocalist and bassist of Skillet. Since the band’s early years, he has been the only original member remaining in the band, which means he is the main musician who helped Skillet to reach huge success for their career. He has also been a member of his side project Fight The Fury since 2018.

During its ongoing career, Skillet has released eleven studio albums in total. Debuted in 1996 with its self-titled studio album, Skillet released its eleventh and latest studio album on January 14, 2022, named Dominion, which was created 100% remotely between the band’s tour dates.

These days, the rock and metal community has been talking about pop and rap music or musicians. After Jay-Z and Madonna were inducted into the Rock and Roll Hall of Fame before legendary artists like Ted Nugent and Iron Maiden, pop and rap music became a target.

During a recent interview with Washington Watch With Tony Perkins, John Cooper touched on pop music’s sexual side. At first, Cooper stated that he thinks that pop music is godless and lawless, adding pop music celebrates absolute sexual revolution and calls people to sin.

“Music is a fantastic vehicle,” Cooper said. “Music kind of — what’s the right word to say this? Music kind of softens you up to hear what someone thinks about something that maybe you wouldn’t normally want to listen to.

“What our young people are going through now is that they’re constantly hearing this pop music… The popular music or the culture is so godless. It is lawless.

“It celebrates just absolute sexual revolution, I guess you would say — an abandonment, a liberation from Christianity, a specific liberation from Jesus Christ himself. It is a celebration of sin.”

John Cooper Explains Why Skillet Aims To Go Into The Culture

John Cooper then mentioned people who say they don’t listen to the lyrics of those pop songs. He also touched on people who think music is owned by the Devil. According to John, music belongs to the Creator, and Skillet aims to go into the culture.

“A lot of people say, ‘I don’t really listen to the lyrics,’ but the truth is that these lyrics, they get into you,” he continues. “So we wanna do something that is the opposite, you see, because I don’t believe that music is owned by the Devil.

“The Devil doesn’t create music; he does not own music. Music belongs to the Creator, and so we aim to go into the culture, and through music, we bring music and art and rock music, specifically for me, back under the subjection of the Lord Jesus Christ. We bring it back under His feet where it belongs as we give glory to Him.

“And you never, ever know how God may use that. God does incredible things through interviews — these little seeds of truth. That’s what we’re praying for.” 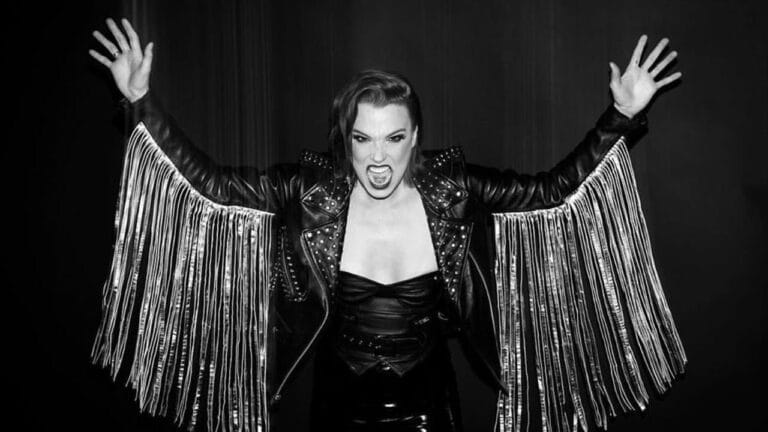 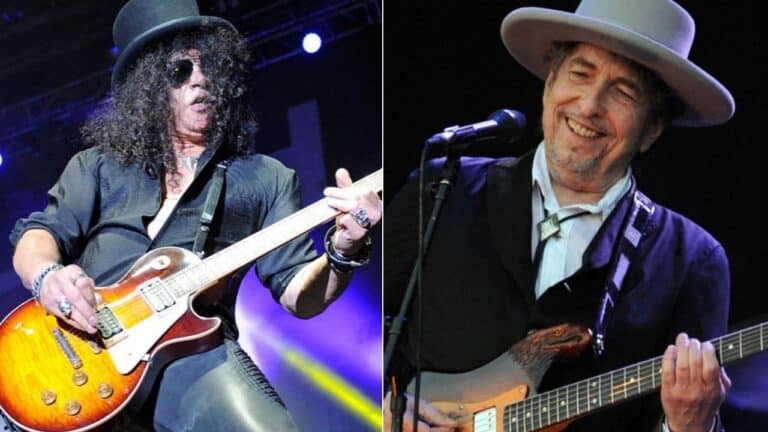 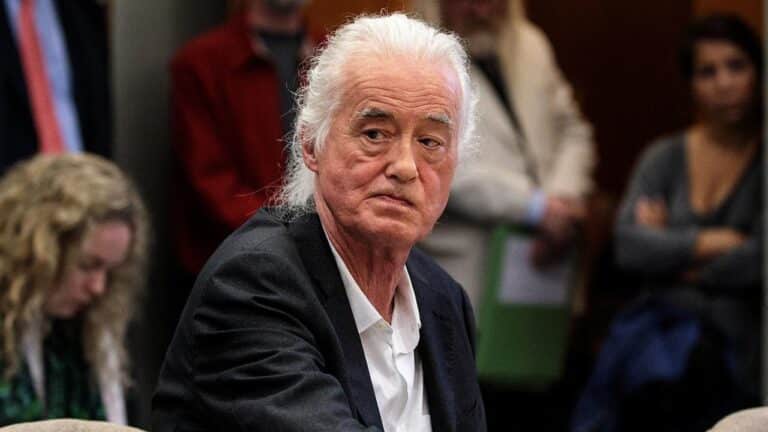 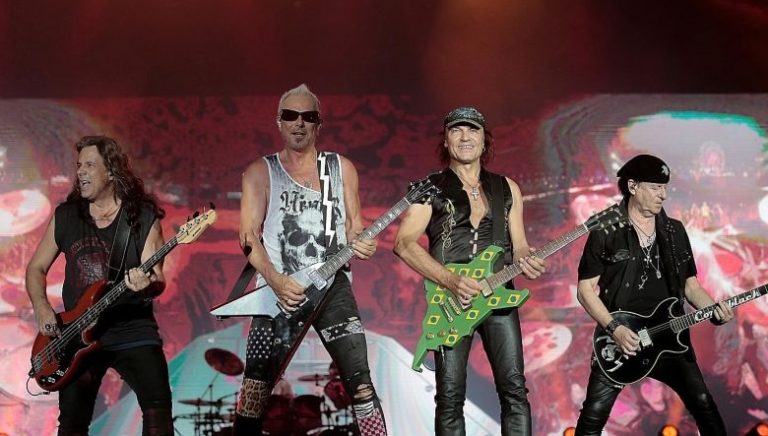 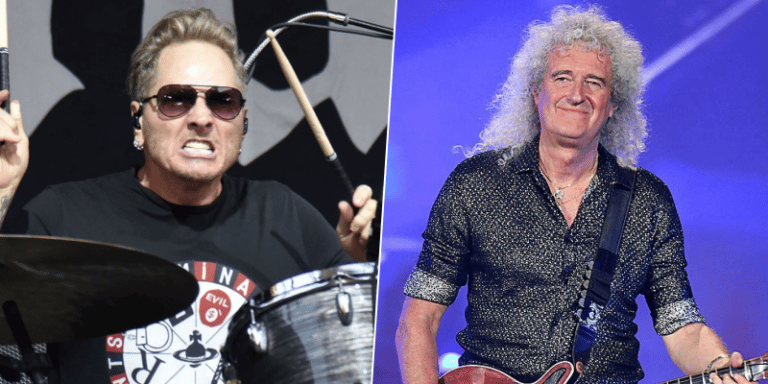