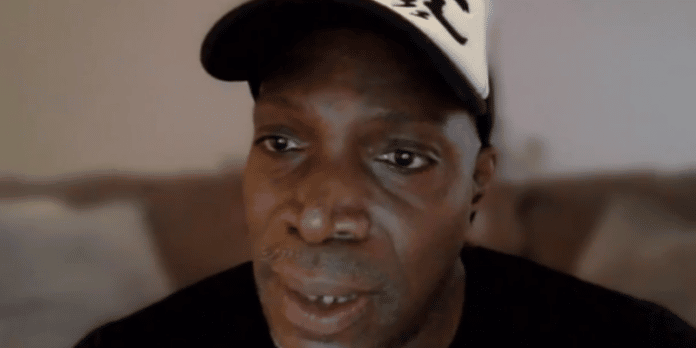 The Brazilian heavy metal band Sepultura singer Derrick Green has talked about his life-changing decision and explained how the decision affected his life.

In a new Q&A session published through Nuclear Blast Twitch channel, Derrick took his fans back to his childhood and revealed a rare-known story that happened at the age of 15. While he talks about the issue, Derrick Green said:

“My relationship [with the vegan lifestyle] started a long time with the actual idea of stopping to eat meat. It started when I was 15 years old. That was the last time that I had actually eaten meat. I stopped for numerous reasons.”

“One, just because I didn’t believe what people were telling me- at least friends that I know, at that time, that were vegetarians or vegans – and they were telling me that it would change my life. But I didn’t really believe it – I didn’t buy into that. I wanted to try for myself to see, because I had never questioned anything like that in my life, about what I was eating, where did it come from, why I was eating it. But when I stopped, I never went back.”

Derrick Green rocking the stage with Sepultura since 1998.

Sepultura has recently announced that they forced to cancel its spring 2020 North American tour due to coronavirus threatening.