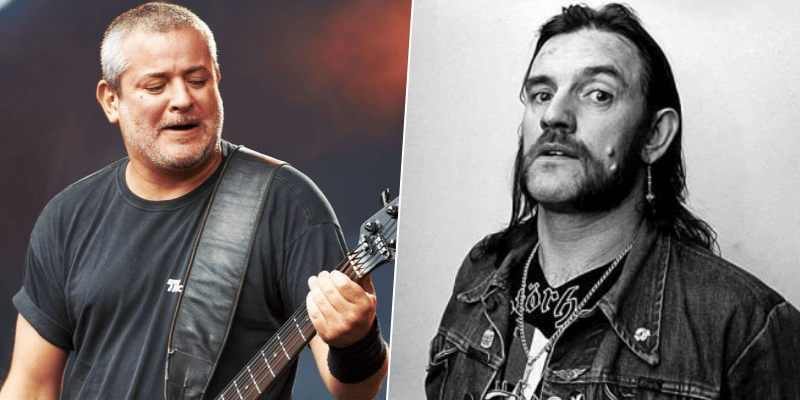 The 36-year Brazilian thrash metal band Sepultura has just mentioned the Motorhead legend Lemmy Kilmister with a recent moment they sent through its social media accounts and paid its tribute to him.

In the photo shared by Sepultura, they, Motorhead and the crew were posing on stage at the end of a show and looked they were enjoying the situation they were in.

When Sepultura unleashes the moment, they wrote the following caption for the describe the moment: “Sepultura and Motörhead, great memories of touring with these guys! We miss you Lemmy!”

Also, before their post, Motorhead has shared the same photo through its social media channels and revealed how great time it was.

While both of band posted the moment, it was attracted great interest from the fans.