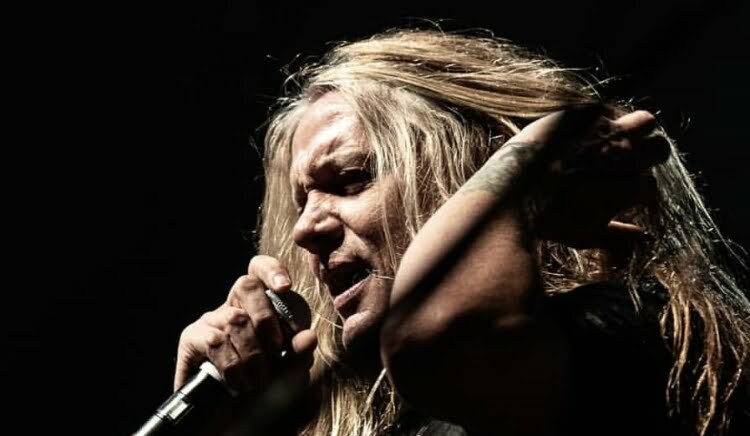 Former American heavy metal band Skid Row vocalist Sebastian Bach has recently posted a tweet on his Twitter account and reacted to the tragic deaths of a father and his 9-year-old kid news shared by NBC News. The report said a father named Benny Drawdy and his 9-year-old daughter were killed by a fellow hunter because he thought they were deer.

READ: LZZY HALE REVEALS HOW THEY INVITED PEOPLE TO THE SHOW BEFORE THE SOCIAL MEDIA APPEARED

“A South Carolina man and his 9-year-old daughter out hunting were killed by a fellow hunter who mistook them for deer, authorities say,” states NBC News on the tweet.

After this tweet, Sebastian Bach saw it and reacted the news sharply, and said, “Playing with your gun is not worth this.”

Playing with your gun is not worth this #ProtectKIDSnotguns https://t.co/ZP4e6fpxYc 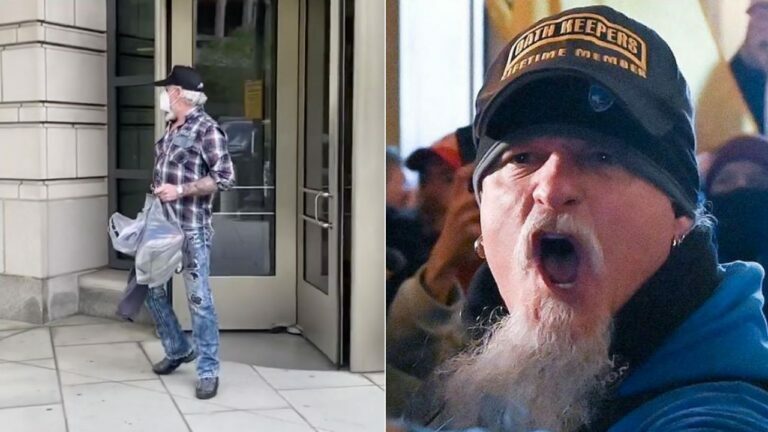 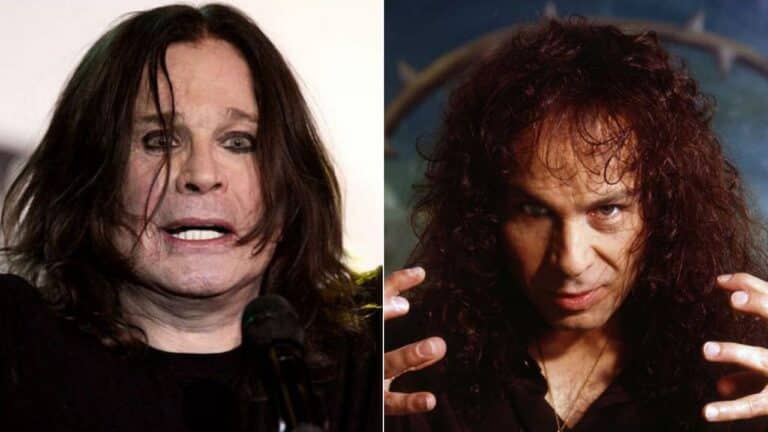 In a new conversation with “Another FN Podcast With Izzy Presley,” Black Sabbath drummer Vinny Appice made some surprising… 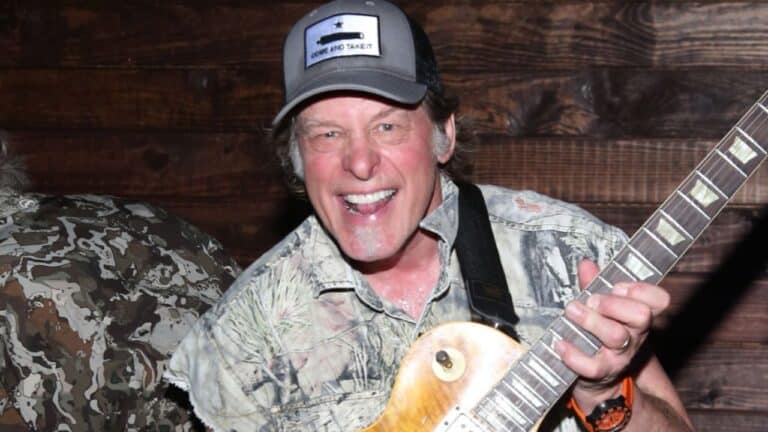 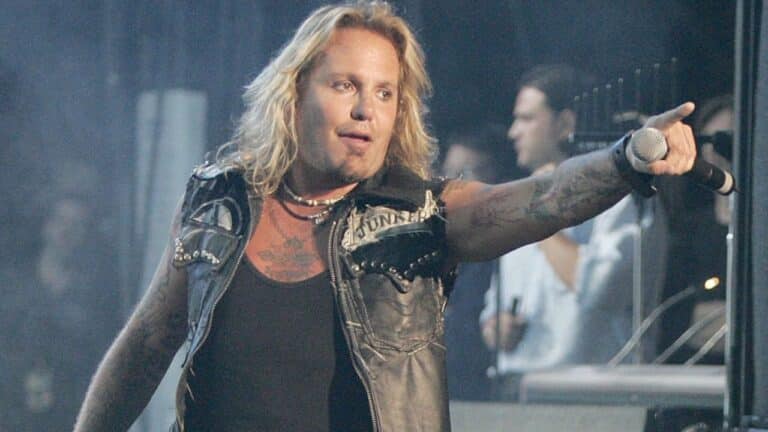 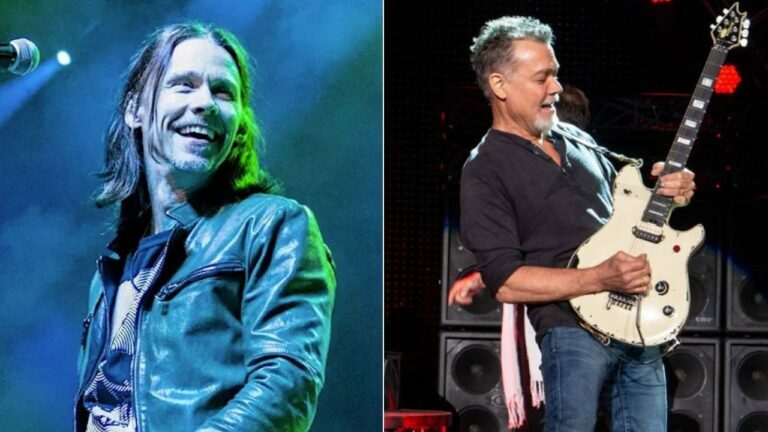 The singer and guitarist of the rock band Alter Bridge, Myles Kennedy, looked back on his Van Halen moments… 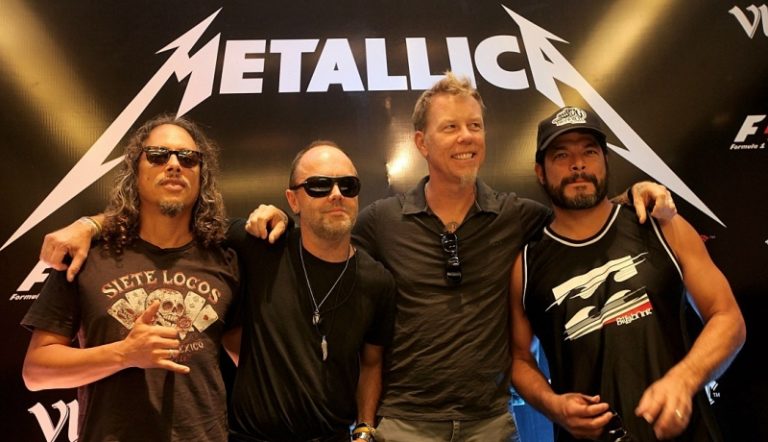