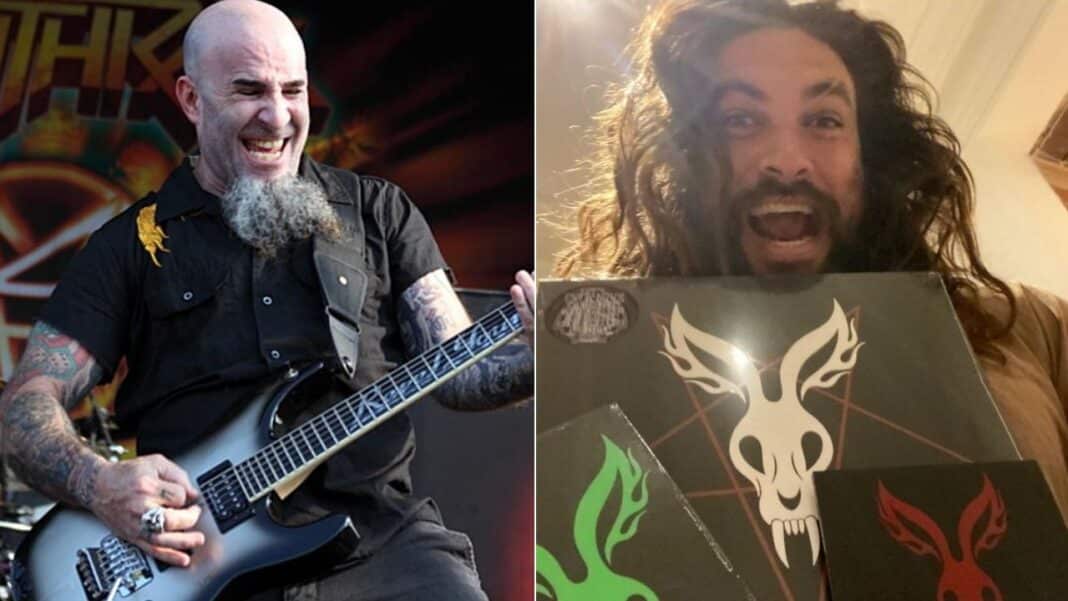 In the recent past, one of the most exciting things of 2020 happened amid the ongoing coronavirus pandemic. Mr. Bungle announced its reunion after a 19-year hiatus and released a new album for the first time after 21 years.

The band joined by Anthrax star Scott Ian and former Slayer drummer Dave Lombardo to record the newest version of “The Raging Wrath of the Easter Bunny Demo,” which was released on October 30th.

However, just a few days ago, on October 30th, the American actor Jason Momoa has updated his social media channel with a photo with Mr. Bungle’s new album and stated at the time that he will be spending the weekend with the album.

Recently, the 56-year-old musician has updated his official Instagram story to share Jason Momoa’s reaction to Mr. Bungle’s new album. In the story, Scott Ian said, “See for yourself why Jason is so f**king excited about ‘The Raging Wrath of the Easter Bunny!’”