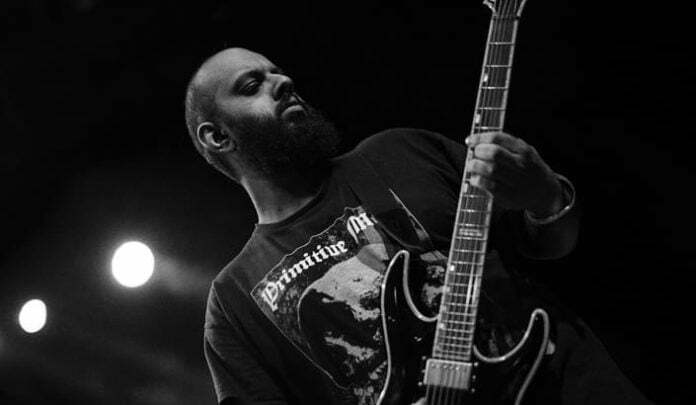 Canadian grindcore band Wake has just released a new track titled The Abyssal Plain, from their upcoming fifth studio album Devouring Ruin. The album will be out on March 27th, 2020, on LP, CD, cassette, and digital via Translation Loss Records.

“We wrote this album in the most creatively inspired and cohesive headspace,” WAKE says. “We’ve been in as a band and are proud to share it with you. We dug deep on this record and let a lot out in these songs; hopefully, it cuts as deep from the other side.”

The 10-track album tracklist is as follows: 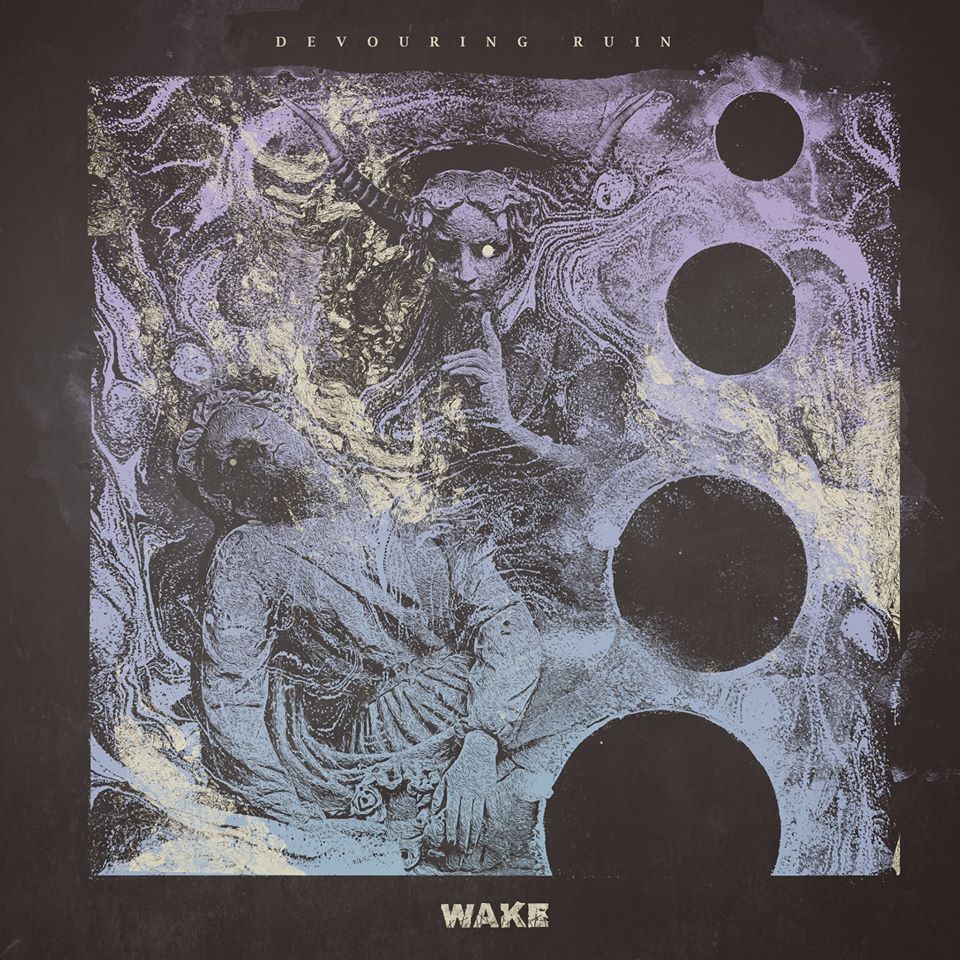