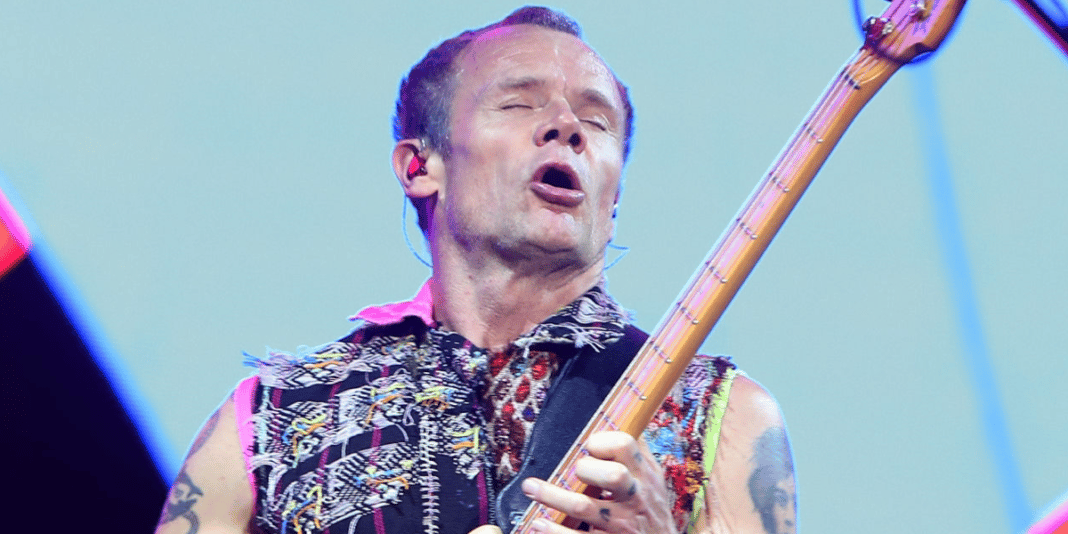 Recently, one of the biggest fan pages of Red Hot Chili Peppers, RHCP Argentina, shared a photo on their official Twitter account and revealed one of the rare poses of the band’s bassist, Flea. After that, Flea saw the pose and shared his thoughts about it.

In the photo, Flea was with Hillel Slovak, known the guitarist of the band, and they were rocking side by side. As always, Flea was topless and wearing nothing except his pants.

RHCP Argentina saw Flea‘s comment and replied, “I’m glad you were able to find this beautiful image. We miss you!”

You can find that rare photo below.