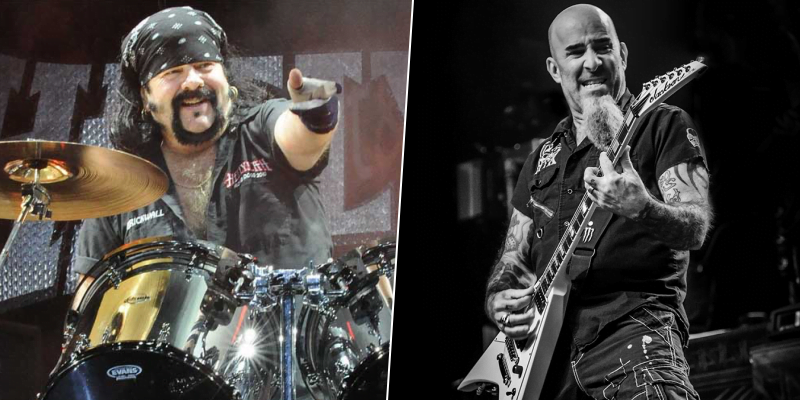 The successful guitarist Scott Ian, best known as the rhythm guitarist of the American heavy metal band Anthrax, which sold 2.5 million records in the United States from 1991 to 2004, has just updated his social media account with a special photo of Vinnie Paul, who died at the age of 54 because of the dilated cardiomyopathy and coronary artery disease, and celebrated his birthday.

In the photo, Vinnie was in the kitchen and looking he was busy. While he was holding a fork with his right hand, he had a phone in his left hand, and he was on the phone. Also, he was smiling. The cowboy hat, which he never took apart, was on his head as usual.

“Happy birthday buddy! Miss you always,” Scott wrote in the description of the photo he shared.

The fans, who saw the photo, were expressed their missing for Vinnie Paul, and they’re also celebrated his birthday on the comments of the photo.

Five days before his death, Vinnie Paul‘s final performance took place at The Vinyl at the Hard Rock Hotel and Resort at Las Vegas.