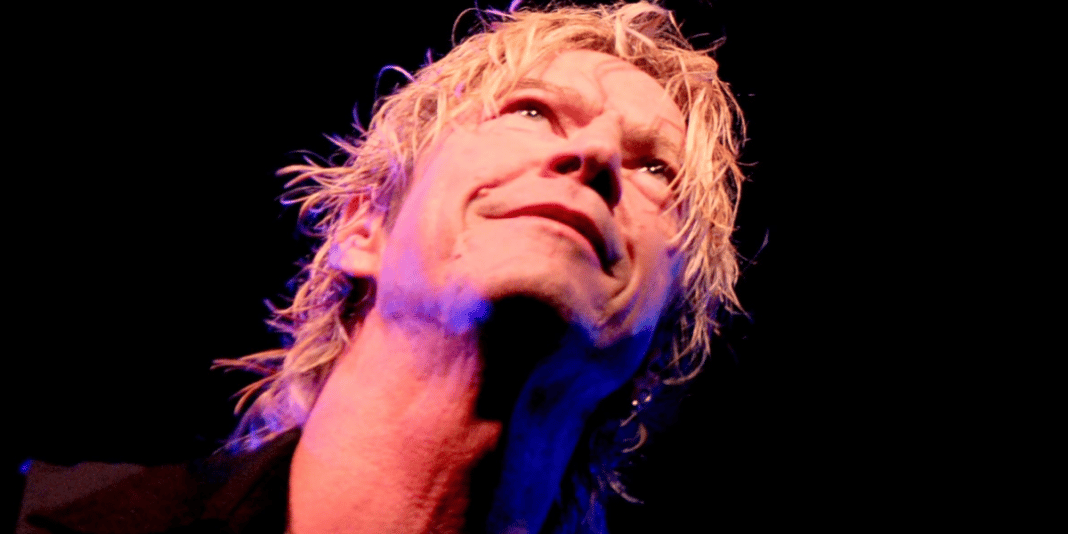 Guns N’ Roses bassist Duff McKagan made his latest live appearance on the fourth episode of the Lily Cornell Silver’s IGTV series “Mind Wide Open” and took fans back to his youth by remembering his first panic attack.

When he was mentioning those days, Duff remembered how it felt like and said that “it like the floor moved under him” while he was taking a shower before going to school.

“Suddenly I couldn’t breathe, and I was sweating in the shower,” Duff said. “And I remember just pushing the shower door open, crawling out on the floor, putting a towel on and yelling for my mom.”

Elsewhere in the interview, Duff McKagan mentioned his passion for alcohol and said that he spent his next 12-13 years with alcohol and drugs.

@officialduffmckagan and I discuss our experiences with anxiety, panic attacks, and depression. Duff talks about his experience with addiction as self-medication for mental health issues and how he takes care of his wellbeing now. Thank you Duff for your honesty and integrity 💙 For more information on guests, future episodes, and resources go to the website link in my bio. Content warning: drug and alcohol abuse, panic attacks