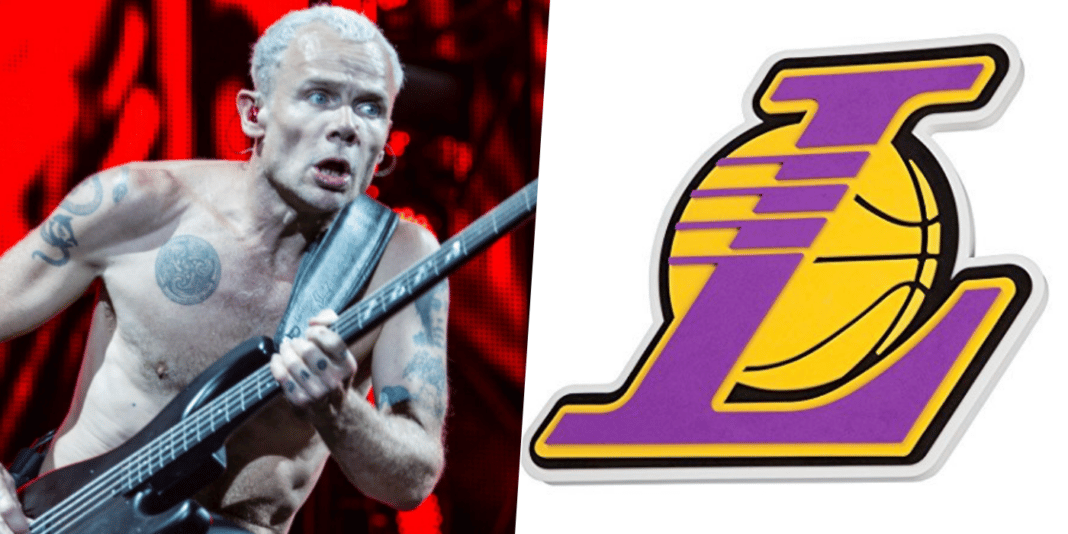 The American rock band Red Hot Chili Peppers bassist Flea has just added a new moment to his social media channel and showed his new haircut to his fans.

With a recent photo he shared on his Instagram stories, Flea showed fans that he had new hairstyle. He was posing behind his head and showing his new haircut.

When we look at the haircut, there was a very familiar team logo. Flea, known for his admiration to the NBA team Los Angeles Lakers, added LA Lakers logo in his haircut.

Flea shared the haircut with no caption.

You can find Flea’s new hairstyle below.