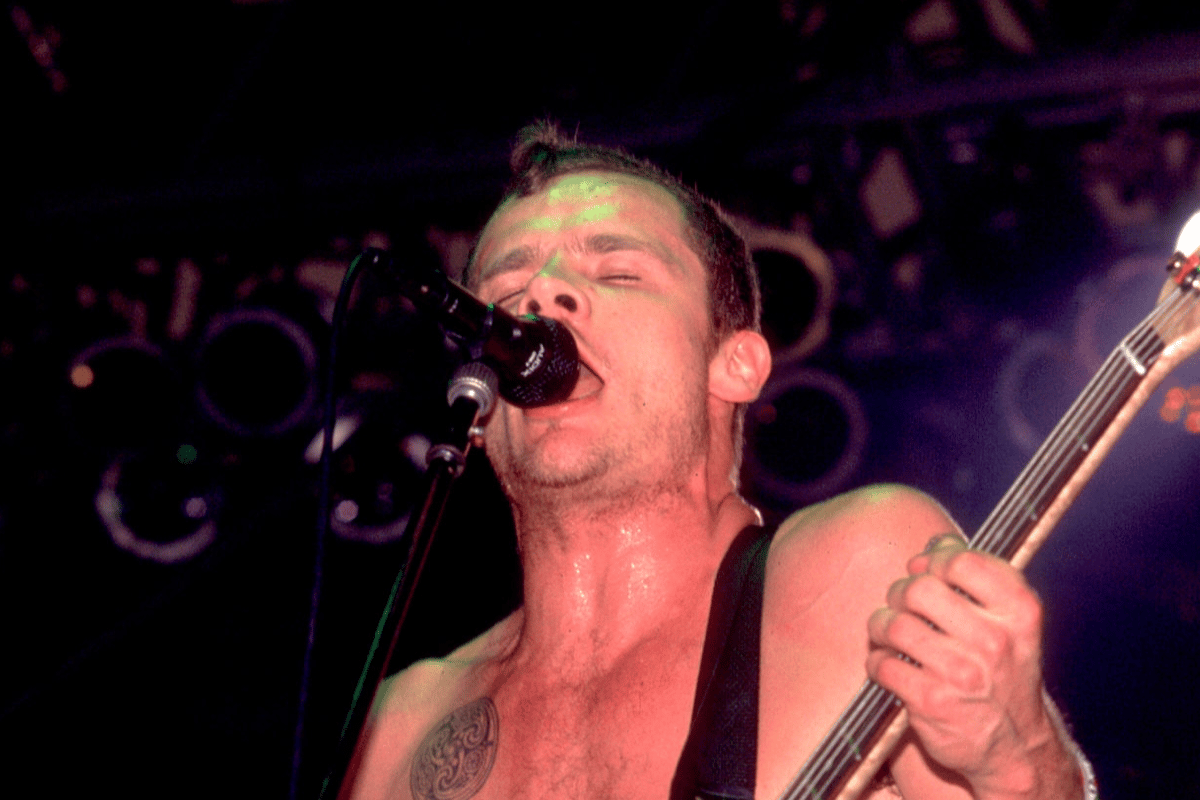 Red Hot Chili Peppers bassist Flea, one of the people who uses social media actively in these difficult coronavirus days, shared his honest opinion on Cannibal Corpse after for the first time hearing.

In a new social media conversation he made with a fan, Flea was asked what he thinks about Cannibal Corpse‘s music. Flea replied in a special way and admitted that they are great.

Tomb of the Mutilated, the third studio album of the Cannibal Corpse, has been released in 1992 through Metal Blade Records. 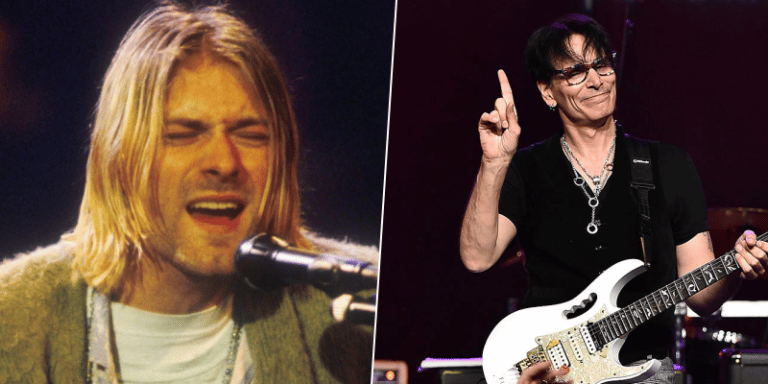 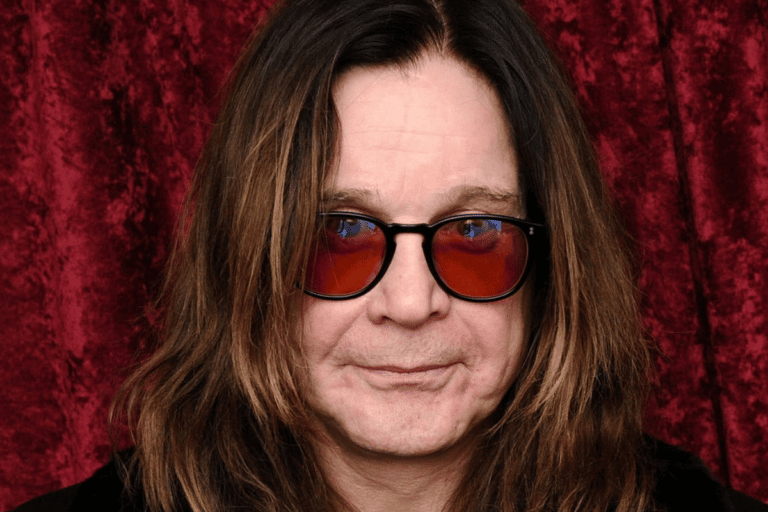 Black Sabbath man Ozzy Osbourne‘s last-ever appearance has been revealed by the American producer Andrew Watt, who was appeared… 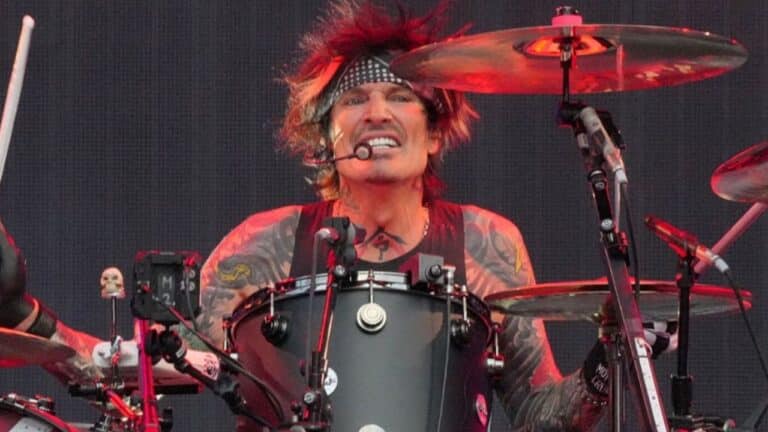 During the final concert of Mötley Crüe‘s Stadium Tour on September 9 at the Allegiant Stadium in Las Vegas,… 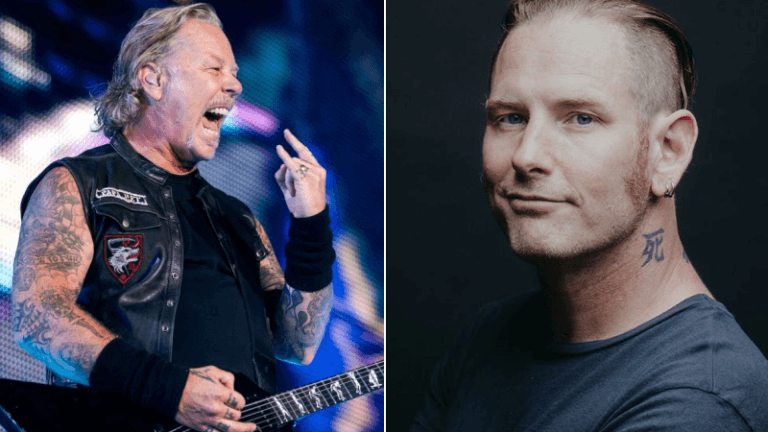 In a new interview with 93X, Corey Taylor, known as the singer of the heavy metal band Slipknot, discussed… 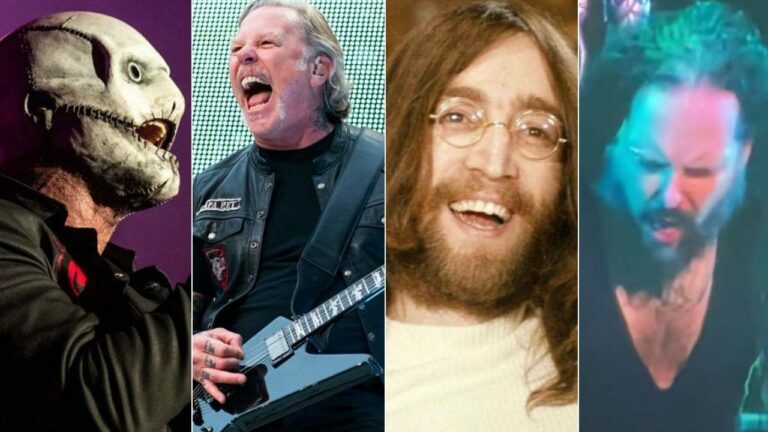 The 33-year-old musician Nita Strauss, known for her touring career with Alice Cooper, has just updated her official social…