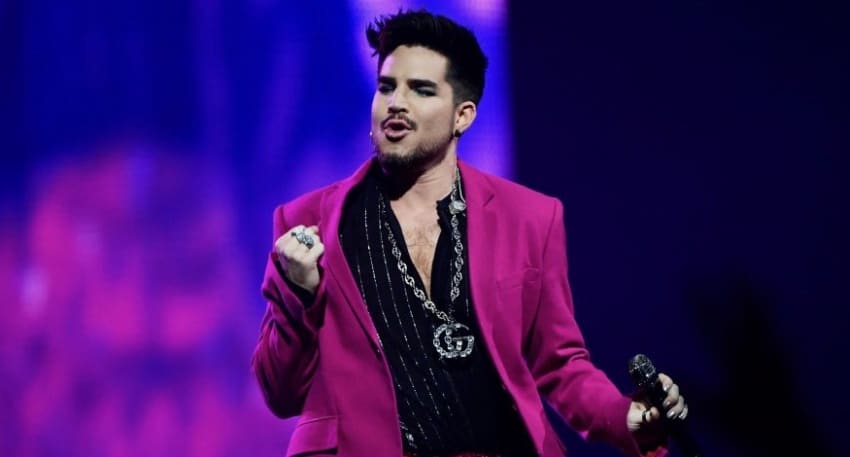 The American singer Adam Lambert, also known as the British rock band Queen with his 9-year effort, has just sent a new photo through his social media account and showed to his fans that how he protects himself from the coronavirus threat.

In the photo he shared, Adam Lambert was wearing a green track suit. In addition to his big glasses, which closed his eyes and around it, Adam was wearing a health mask and gloves showed that he follows the experts’ directives about the issue.

He shared the photo with following statement: “What’s for Dinner? #quarantine #maskformask #gucci”

In the comments of the photo, many fans congratulated him for his attention. They also said he is cute and that his outfit is very pretty.