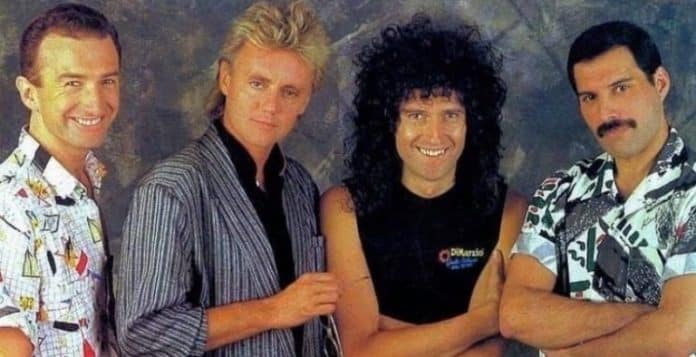 The British rock band Queen, which released its self-titled debut studio album in 1973, has just updated its social media page with a new post and took fans back to the shooting time of the “I Want To Break Free” music video.

In the music video, all members of the band wore women’s dresses. With the post they shared, Queen looked back and took fans to 1984.

Queen sent the moment with the following caption: “#TBT I Want To Break Free.”

In the comments of the post, the fans stated that Roger “Rogerina” Taylor looks pretty. They also said that the song is one of the favorite songs of some of the fans.

You can see the moment shared by Queen below.