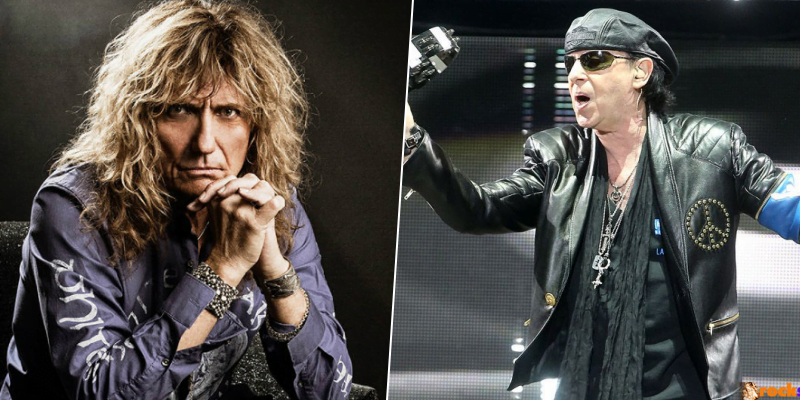 One of the famous rock bands in Germany, Scorpions, which was formed in 1965 in Hannover, has upset their fans with a saddened statement revealed by the promoter.

Scorpions, who are in the middle of a tour of Australia with the English hard rock band Whitesnake, has forced to cancel their Sydney concert, which scheduled to take place at Qudos Bank Arena on February 22, due to a medical emergency within the Scorpions tour party.

“Unfortunately due to a medical emergency within the Scorpions tour party, the Scorpions and Whitesnake show scheduled to take place at Qudos Bank Arena will no longer be going ahead today, Saturday the 22nd of February, the promoter announced in the statement they shared.

“Live Nation is working on a rescheduled date for next week, with details to follow shortly.

“All existing tickets will remain valid for entry on the rescheduled date, without the need for exchange.

“Refunds will be available for patrons who are unable to attend the rescheduled date, and can be obtained by contacting their point of purchase.”

A fan, who came to see Scorpions and Whitesnake, wrote his thoughts as a comment to the statement shared by Whitesnake and said he was disappointed.

“Hotel, flights, transfers, fuck it,” he said. “I know is medical emergency and I should not be so selfish but still, fuck it to hell. Disappointed and out of pocket. Can’t get back here next week and won’t get anything other than gig tickets reimbursed. Please just come to Adelaide next time.”

Scorpions and Whitesnake‘s Brisbane concert, which will be held on February 24, is expected to go ahead as planned.

AN UPDATE TO TONIGHT'S CONCERT WITH SCORPIONS & WHITESNAKE:Unfortunately due to a medical emergency within the…