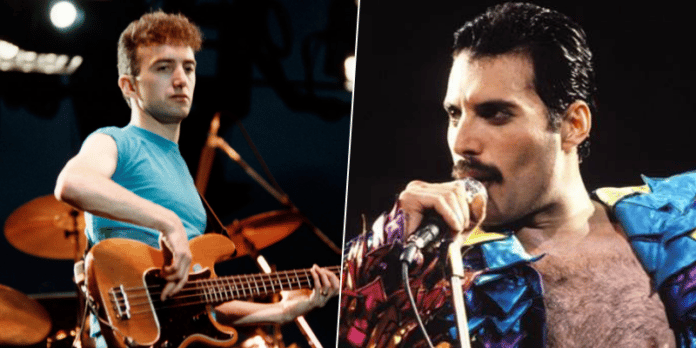 In the photo shared by Queen taken in 1981, one of the greatest friends, Freddie Mercury and John Deacon, were rocking on stage as always.

Many fans expressed in the comments of the post that how the greatest musicians John Deacon and Freddie Mercury was. They also expressed that they still and always love the legendary musicians.

While a follower named Mondler Lover says, “Freddie is like the best person ever, i miss him so freaking much,” a fan named Valerie Dalby wrote, “Such such beautiful and talented boys..we miss you both and hope Mr. Deacon is happy and well.”