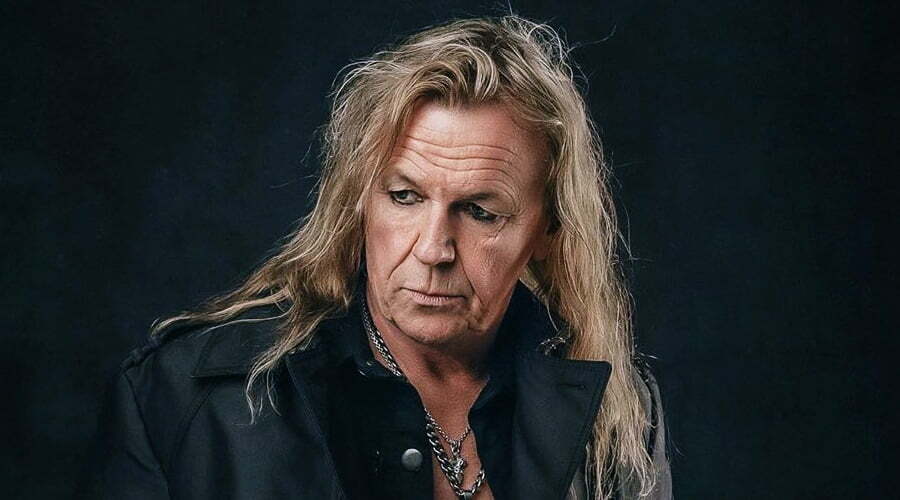 Danish hard rock/heavy metal band Pretty Maids vocalist Ronnie Atkins has broke his silence about his cancer issue and gave some good news about that. With a statement he shared through his social media accounts, he announced that he is cancer-free.

Ronnie has started his letter by stating that this is the best news he has had in a long time.

“Some good news! A couple of days ago I had the fantastic message that there are no more signs of cancer to be seen/tracked based on the scans that I had taken recently. That’s the best news I have had in a long time, thank god.

“As for everyone who’s encountered cancer, I’m fully aware that it doesn’t necessarily mean that I’m ‘homesafe’ and the next 5 years are so to speak crucial, but nevertheless it’s a big step in the right direction and a great relief for me and my family.”

He stated that he took avoids against the reoccurrences of cancer and the return of bad days.

“To avoid or lower the chances of reoccurrences the doctors have reccomended me to undergo immunotherapy for the next year, which I’ve naturally agreed to and allready started up.

“Now it’s time to recuperate, regain some strength and knock myself back into shape, witch I’m eager to do. There will/might be some sequelae that I have to deal with, but so be it. That’s life.”

Ronnie thanked everyone who with him.

“With the risk of being accused of repeating myself I once again wanna express my sincere thanx to all of you out there ( my army of beautiful souls ) who’s been supporting me through out this with sweet greetings, messages, advice and prayers. It’s been heart warming and I’m forever grateful.”

Ronnie Atkins was exposed to a total of 33 radiation and four chemotherapy treatments during the treatment process.

Statement from Ronnie:Some good news !A couple of days ago I had the fantastic message that there are no more signs…

Brian ‘Head’ Welch On Korn: “We’re Proud To Be Seen As Scene Elders”