Subscribe
NEWS METAL Phil Anselmo On His Joining To Pantera: “There Was Nobody Better Than... 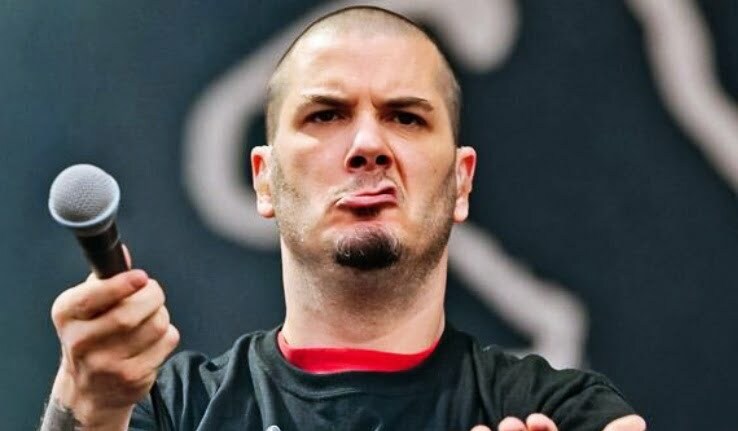 In a new appearance with Horns Up Rocks, the successful musician Phil Anselmo, the lead vocalist of the American heavy metal band Pantera, has recalled his first joining Pantera and revealed the rare-known moments they lived on the first night.

When the interviewer asked, “Did you know who the band was already? Were you, like, ‘Let’s go try out and maybe I’ll get the gig?”, Phil Anselmo replied:

“There was nobody better than me around, and I knew that, and I knew what they needed,” he said. “First and foremost, I was very aware of who they were because of the circuit that we played.

“We played a similar circuit of clubs, and they had this incredible reputation – they were always touted as ‘the band that was going to make it big from the South,’ for a metal band.”

He touched that there is no heavy metal in his country. Phil also gave details about when the work began.

“Playing heavy metal, [my hometown] New Orleans wasn’t on the map at all. Texas had its brief moments, but never really something tremendous that you could say, ‘This is pure heavy metal.’

“So I flew down and I listened to the new Pantera. I could tell that they were very intrigued and interested in getting more aggressive with their music, more up-tempo, and that’s when the work began.”

Recalling the first night the job started, Phil said it was a great experience, and it was incredible.

“And I remember that night very well, I remember the whole thing. It was great chemistry, and to be that young and to be in a room with those fellows playing as excellently as they did was… it was massive, it was a privilege, it was incredible.”

Phil Anselmo joined the world-known band Pantera in 1986 and rocked the stage with them for 17 years.