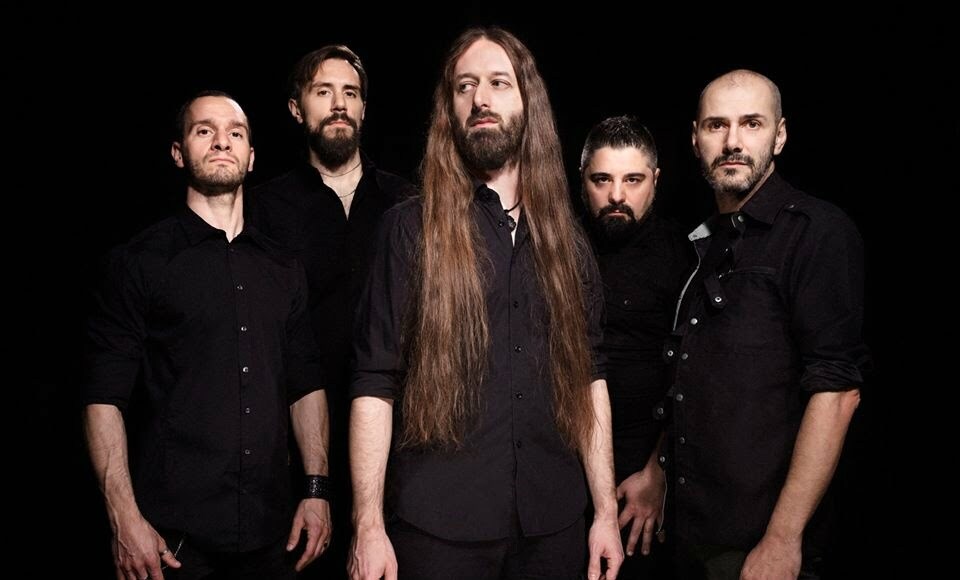 Formed in 2008, Italian death/doom metal band Tethra have recently shared new details of their upcoming album, ‘Empire Of The Void’. The new third full-length will released on March 21, 2020, via Black Lion Records.

“This work is not only an opportunity to discover what is hidden inside the sidereal depths of the human soul,” the band says. “But it’s also an intimate journey through the stars.”

‘Empire of the Void’ was recorded and mixed from August to November 2019 at Elnor Studios by Matt Stancioiu, and mastered at Priory Recording Studios by Greg Chandler (Esoteric).

Empire Of The Void tracklisting: 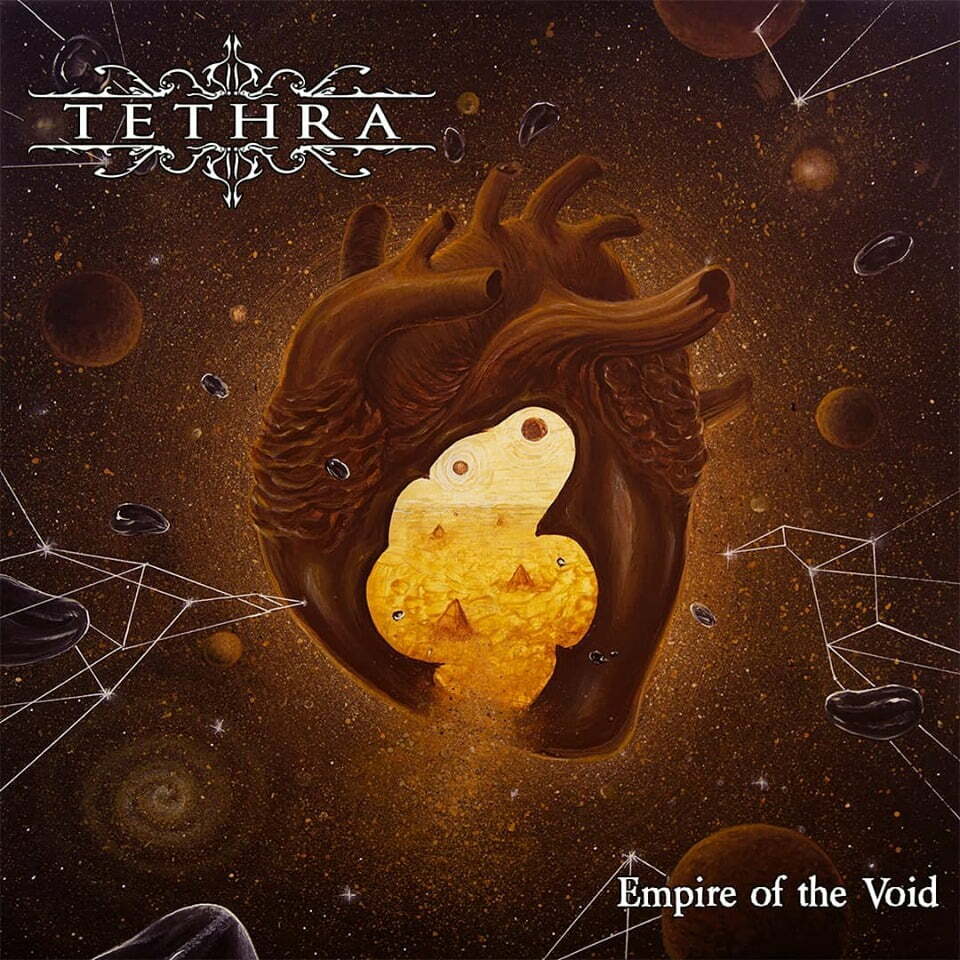