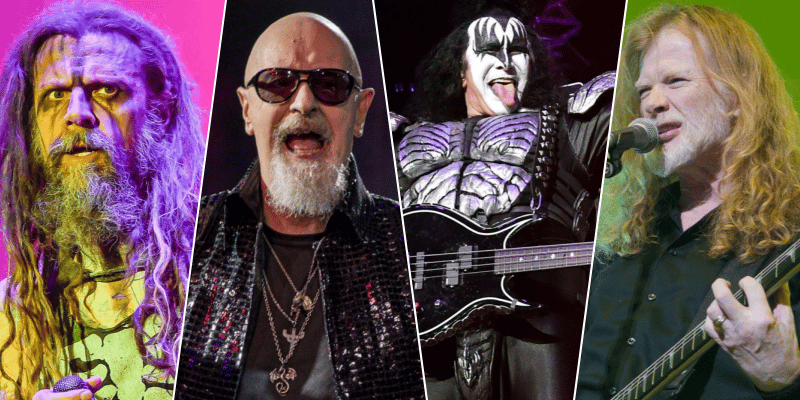 The world-known heavy metal band White Zombie star Rob Zombie has just added new photos to his social media account and revealed some of the rarest poses of the music legends.

In the comments of the post, many fans showed a huge interest in the photos shared by Rob. Some of them thanked him for that rarest poses he sent to them during this boring coronavirus lockdown.

Rob Zombie revealed with a recent statement he shared that he hopes to rock on stage once again as soon as possible.