Subscribe
NEWS Orianthi Recalls The Tough Side Of Michael Jackson’s Passing: “It Was Wild” 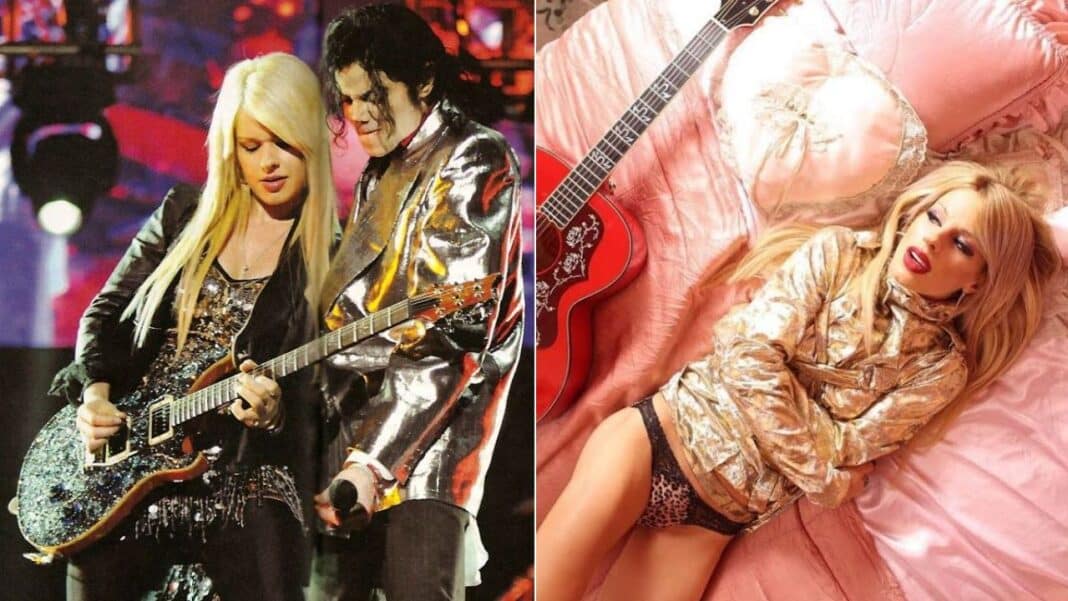 The Australian musician Orianthi, who rehearsed with the renowned rock musician Michael Jackson in 2009 in preparation for his ‘This Is It’ concert series, recalled the tough side of Michael Jackson’s tragic passing and revealed how paparazzi behaved after that.

Michael Jackson, aka the Prince of Pop, died on June 25, 2009, at the age of 50, and upset fans deeply. The official cause of death was announced to be acute propofol and benzodiazepine intoxication. The iconic ‘moonwalk’ he brought to the world of dance was just one of his best things.

When the interviewer said, “It must’ve been difficult. An awful lot of media fallout surrounded Michael’s death. How did that affect you?”, Orianthi said:

“Yeah, it was pretty difficult for sure, even on a tour because – I was just rehearsing with Michael, and now I’m on tour with my own record, my single is taking off…

“And then you have the paparazzi, everyone following you, TMZ, I’ve never experienced anything like that – ever. And I don’t know if I ever will.

“But it was wild after. I’d be walking on the street with my sister and like 10 camera people would come up to me on the street. We got chased.”

Concluding her words, the guitarist remembered the story she lived and stated that she and her sister hided in a restaurant because of paparazzis.

“I remember one time we were hiding in a sushi restaurant because they had all these eBay people coming up to me and my sister, like, 20 or 30 people with like posters they wanted signed, or something – or guitars – to sell on eBay and make money.

“It was crazy. The airport was crazy too. And I’d never experienced it; I was like, ‘What is this? This is wild.'”