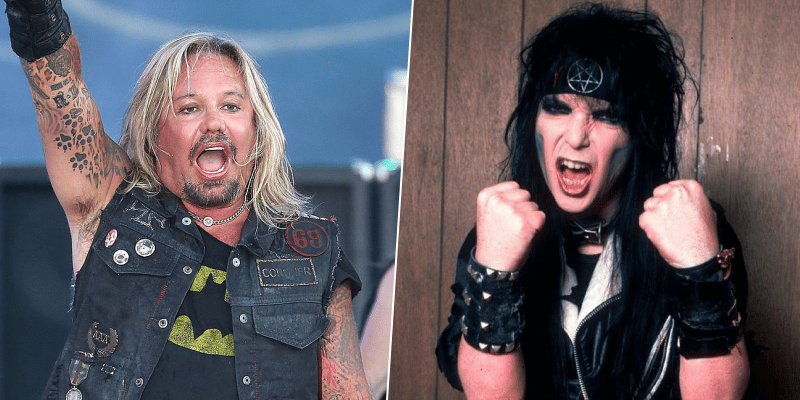 The 59-aged American musician Vince Neil, best known with his long-time effort with the heavy metal band Motley Crue, has just celebrated his bandmate Mick Mars‘ special day with a new photo he shared during his rest at Leipers Fork in Tennessee and sent good wishes for him on his birthday.

Recently, through his official Instagram account, Vince Neil sent a new moment featuring the guitar legend Mick Mars and celebrated his 69th birthday with it. In the photo he shared, Vince Neil was screaming and hugging his guitar.

As we understand on his girlfriend’s recent social media posts, Vince Neil is one of those members who prepare hard for the band’s 2020 Stadium Tour, which scheduled to kick off at TIAA Bank Field in Jacksonville, FL, on June 18.

Motley Crue has recently shared a new update on the band’s upcoming Stadium Tour and stated that they’ve been hard at work preparing for it. They also added that the official update about the process will be announced until June 1.