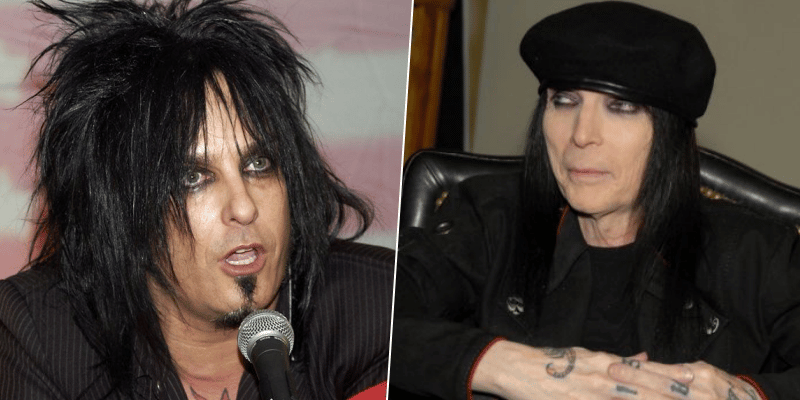 The 61-aged musician/radio host Nikki Sixx, best known as the bassist of the heavy metal band Motley Crue, which announced its reunion with a 2020 Stadium Tour, has just updated his social media account with a new photo of Mick Mars and celebrated his birthday through it.

When Nikki Sixx celebrated Mick Mars‘ 69th birthday, he used a weird nickname for him and called him as “silent shredder.” Nikki Sixx sent the following words for his birthday: “Happy birthday to the silent shredder @mr.mickmars. Have a killer day bro.”

While fans celebrate Mick Mars‘ birthday in the comments of the post, they described him as one of the underrated guitarists in music history. They also sent him good wishes and celebrated his birthday.

Nikki Sixx has recently shared an official statement about the current state of the band’s upcoming Stadium Tour with Def Leppard and stated that they’ve been hard at work preparing for the Stadium Tour.

Like the other members, Nikki Sixx is showing through his social media accounts that he is preparing hard for Motley Crue‘s upcoming Stadium Tour. In his Instagram stories and social media posts, he keeps his fans informed about the current condition of his body.

Happy birthday to the silent shredder @mr.mickmars 🤘🏽Have a killer day bro 🎂