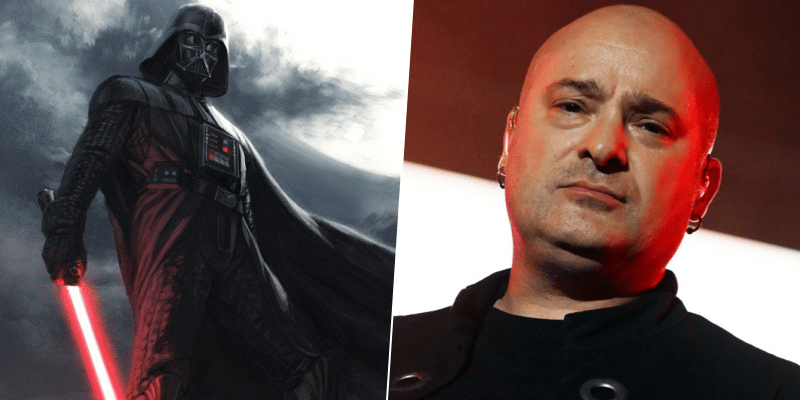 The Chicago-based heavy metal band Disturbed has celebrated the unofficial Star Wars Day with a new photo sent through its social media accounts and took a place to the band’s vocalist David Draiman in the photo they shared.

May 4, which celebrates Star Wars media franchise, is one of the important days of people who love the Star Wars series. On this day, fans celebrating the day to saying each other that “May the Fourth be with you.” Disturbed was one of them who celebrate Star Wars Day.

When Disturbed sent the special photo, they put the same sentence to celebrate the day. They wrote: “May the 4th be with you! #StarWarsDay.”

The fans who celebrate the Star Wars Day joked about the photo which includes David Draiman. While some of them wrote, “Down With The Sithness,” some of them said, “Darth Draiman.”

May the 4th be with you! #StarWarsDay