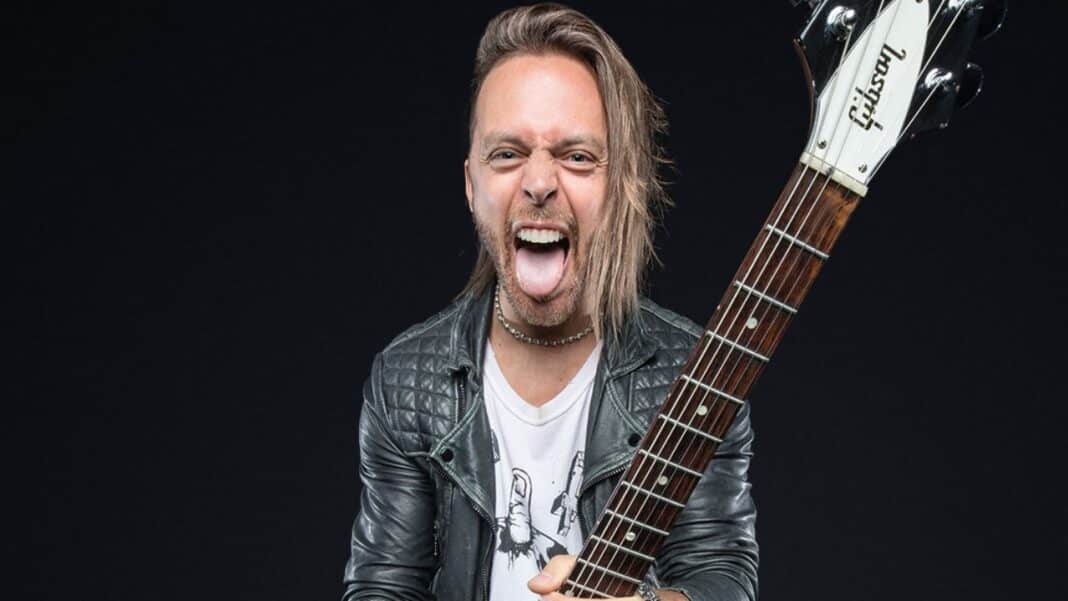 Matt Tuck, the singer and guitarist of the Bullet For My Valentine, pointed out a rarely known truth about his life while interviewing with Kerrang Magazine and said that Limp Bizkit is one of the most important bands for him.

Speaking about Limp Bizkit’s meaning for him, Bullet For My Valentine frontman admitted that Limp Bizkit had a life-changing impact on him. When he was asked about the tune that reminds him of his first love, the talented rocker singled out Limp Bizkit’s epic track ‘Hot Dog.’

“I was around 16 when I started to go on dates and have girlfriends. Hearing Limp Bizkit​’s ‘Chocolate Starfish and the Hot Dog Flavored Water’ album takes me back to having my first car and picking my girlfriend up to go on drives, and I see that period of my life as the time I changed from a boy into a man.”

He concluded, “The era where Limp Bizkit and Korn dominated rock reminds me of those innocent moments, and of being in love for the first time.”