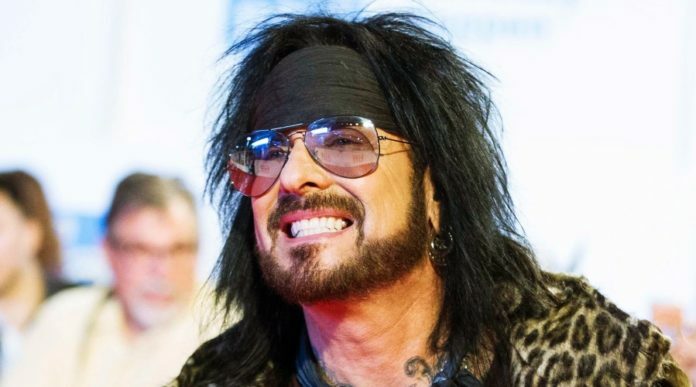 The legendary guitarist Nikki Sixx, best known as the bassist of the world-famous heavy metal heroes Motley Crue, who announced its reunion with the 2020 Stadium Tour with Def Leppard, has just replied a fan’s tweet on his social media account and supported her in her way.

While the successful musician said our habits dictate our future, a fan named Christine Gida replied Nikki‘s thought and said, “Today, I have 1 year clean and sober, and I haven’t looked back.” Also, Christine put a heart emoji at the end of the sentence.

Nikki Sixx celebrated her because of her behavior and showed his support to her. Nikki said in the caption: “Congratulations on outrunning the demon. Isn’t it mind-blowing how good your has gotten since you got sober? Stay in the light.”

Nikki Sixx, known for his loyalty to his sport and health as well as his age, has a better body than most young people. He doing his job seriously and shows us how many calories he gives in a day, how much he walked, and what he did in training almost every day through his social media accounts.

Congratulations on out running the demon. Isn’t it mind blowing how good your has gotten since you got sober? Stay in the light.