Subscribe
NEWS METAL Corey Taylor Recalls What He Said For Slipknot When He Sees Them... 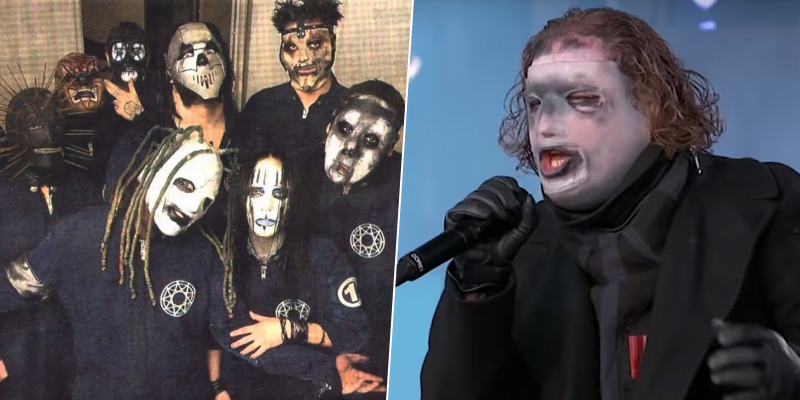 In a recent radio podcast, the world-known heavy metal band Slipknot vocalist Corey Taylor, who joined after two years Slipknot was formed, has talked about his early Slipknot days and revealed rare-known moments about it. Also, Corey touched his first reaction when he saw Slipknot.

“We had all kind of come up in the scene in various bands together,” he said. “I actually moved to Denver when Slipknot was being formed, and when I came back and we kind of put Stone Sour back together, they were in the baby stages.”

While he speaks of his first reaction for the group, saying that there were seven people in the group at first and that it was very surprising for him.

He also talked about the ‘wise choice.’

“We instinctively knew that there was a lot of work to do, and we knew that it was whatever it takes. I think that’s why we kind of were attracted to each other as far as musicians and stuff, and it proved to be a wise choice.

“When we went out on the first album [1999’s self-titled], it was just work-work-work, and we couldn’t have done that without the nine of us,” he added.

The 46-year-old musician, also known as the lead vocalist of the Stone Sour, has subsequently released six studio albums with Slipknot.