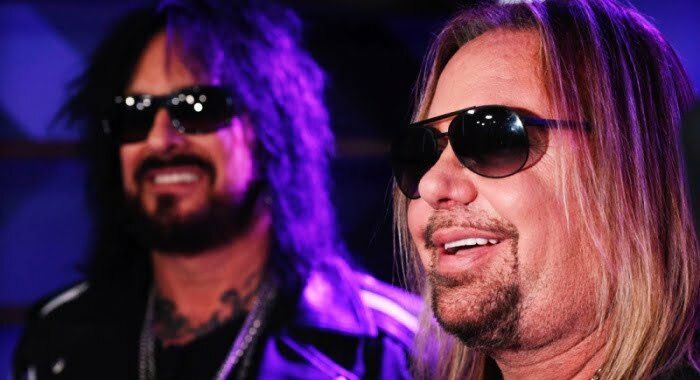 In the photo, Nikki Sixx and Vince Neil, who entered 59 today (February 8), looked very young. Also, the photo was received with great interest by the fans, and the fans celebrated Vince‘s birthday as a comment to the photo.

“Happy happy birthday to @vinceneil today,” he wrote in the description of the photo.

On January 9, Nikki Sixx answered a fan’s question about Vince Neil on his Twitter account, and he has defended his bandmate about his weight. Nikki said Vince was focused on opening night.