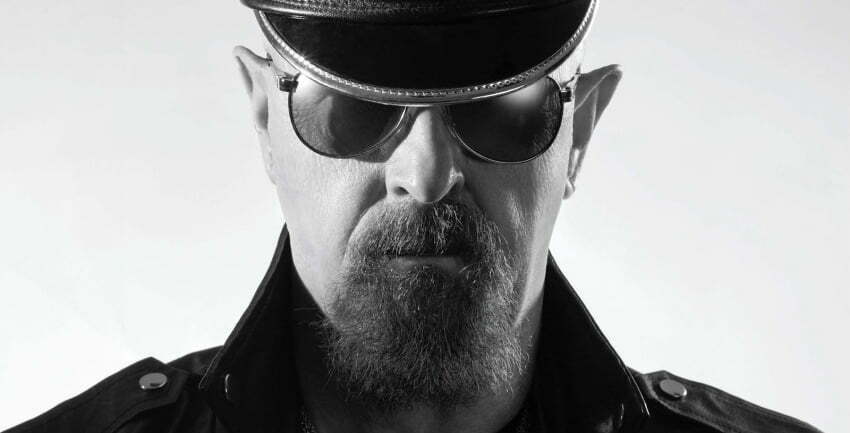 In a new appearance on Louder Sound, Rob Halford, the lead vocalist of the English heavy metal band Judas Priest, has opened himself on one of the most curious issues about the metal music genre and shared his opinions about it.

In an event called Q&A, Rob Halford was asked the questions which came from the fans. A fan named James Woughton asked him that if the politics have a place in metal, Rob replied:

“Absolutely they do and I’ve been putting my two penn’orth into Priest’s music for most of my life, but it’s concealed by smoke and mirrors.

“Take a song like ‘Evil Never Dies’ [from 2018’s ‘Firepower’]. I make some digs there and I know what I mean, but here’s the thing, especially for a band like Priest: music is about escapism.

“If I hear one more thing about Brexit, I don’t know what I will do. To me, there’s a place for politics and I applaud bands that make it important in what they do, but with me, the clues are there if you want to look for them.”

Evil Never Dies is taken from Judas Priest‘s eighteenth studio album Firepower, which was released on March 9, 2018, via Epic Records.