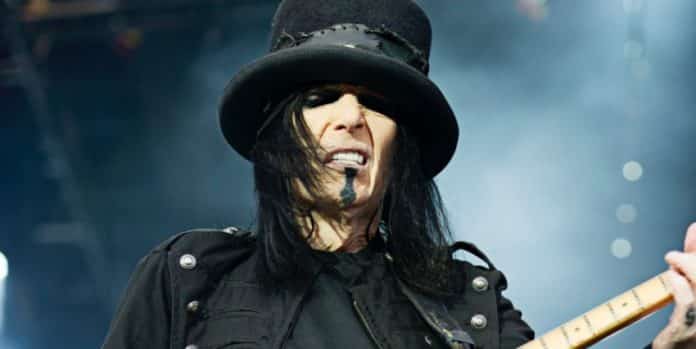 The heavy metal legends Motley Crue, which sold over 100 million albums worldwide, has revealed one of the rare stage photos of the band’s guitarist Mick Mars and showed how young he was.

In the photo, Mick Mars was playing white Kramer, which out of production and made for him.

In the comments of the photo, many fans expressed how looks young he was. They also stated that Mick Mars is a living legend.

Motley Crue and Def Leppard will hit the road together for the 2020 Stadium Tour, which scheduled to kick off at TIAA Bank Field in Jacksonville, FL, on June 18 and conclude at SoFi Stadium in Los Angeles on September 5. The tour will also feature the special guests Poison and Joan Jett & The Blackhearts.