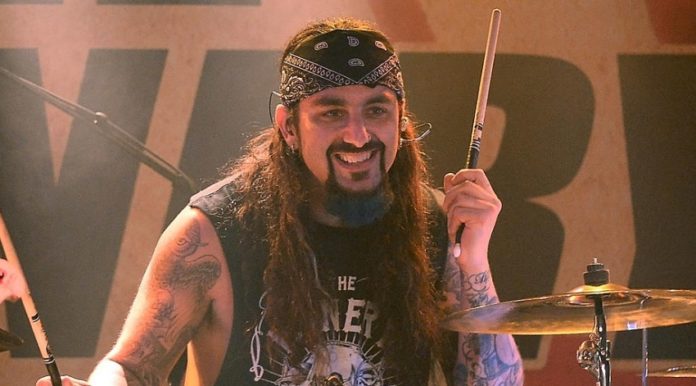 Mike Portnoy, known as his 25-year effort with the American progressive metal legends Dream Theater, has just sent a new photo featuring his wife and talked about his isolation days.

Mike said he wasn’t sure if people thought they were looking for food in the caption of the photo. He also said to his fans that they should stay safe.

Mike posted the photo with following caption: “Our weekly outing to go food shopping…I’m not sure if they think I’m looking for food or sticking them up!! Such crazy times…stay safe everyone!”

In the comments to the photo, Mike‘s answer to a fan’s question attracted attention. A fan named Dustin was saying that we shouldn’t wear a mask unless we are sick. Mike answered him and said:

“We’re about to hit 1 million cases worldwide tomorrow…don’t be a fool.”

You can see the post shared by Mike Portnoy and the comments they wrote below.

Our weekly outing to go food shopping…I’m not sure if they think I’m looking for food or sticking them up!! 😷 Such crazy times…stay safe everyone! 🙏