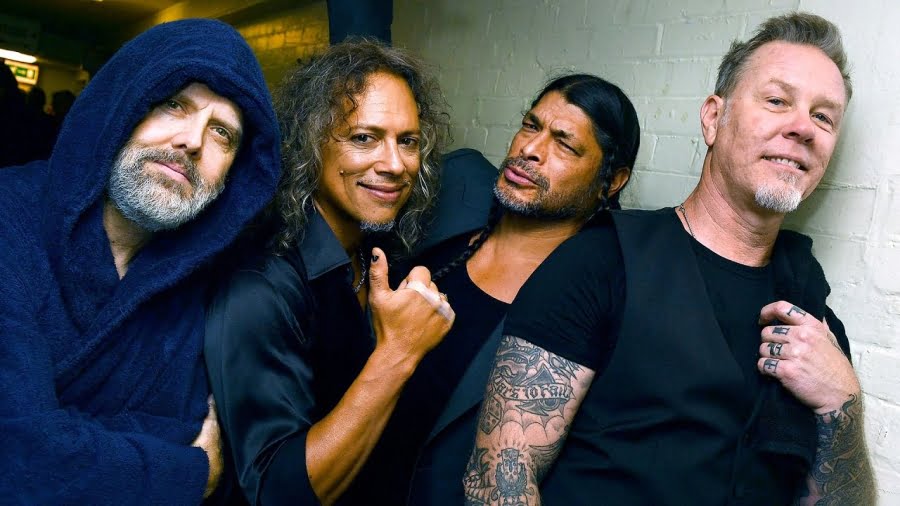 As you know, the American heavy metal band Metallica started a countdown about a week ago, and as a result of that countdown, the band announced that they are teaming up with Danny Wimmer Presents for ten shows at five festivals.

“We’re headlining two nights at all five Danny Wimmer Presents festivals in 2020 and tickets are on sale to the general public today! Visit MetallicaXX now to get your GA or VIP passes.”