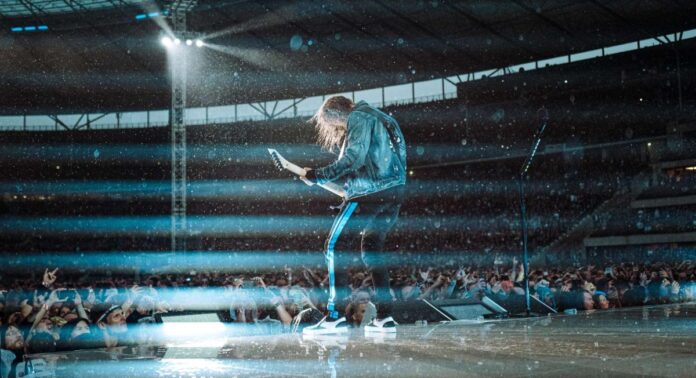 According to Pollstar, Metallica played 15 concerts in Germany, Switzerland, and Austria on the WorldWired tour. A total of 486,130 tickets were sold and they grossed $46 million.

Live Nation GSA recently presented Metallica with a Sold Out Award to honor this success.

Live Nation GSA’s Matt Schwarz spoke to Pollstar: “We are more than happy with the 15 sold-out shows total in GSA, nine arenas and six stadiums with a total attendance of 486,130. Metallica fans left the stadiums with a smile on their faces rain or shine.”