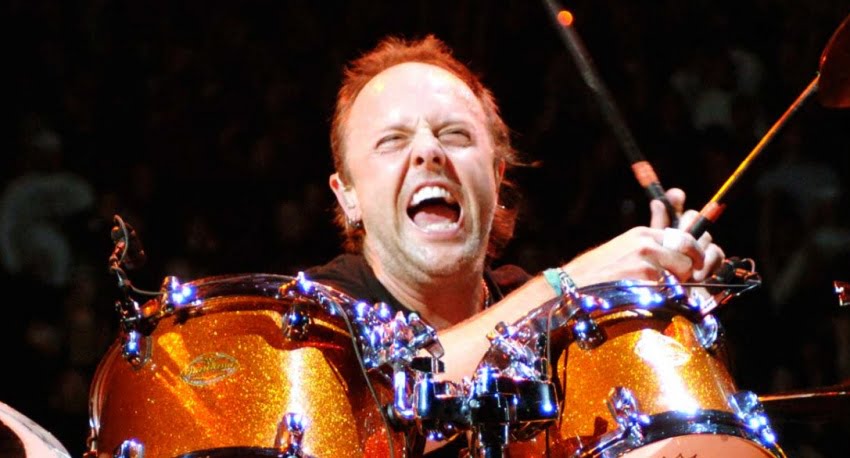 The world-known heavy metal band Metallica drummer Lars Ulrich, who was the face of the band during the Napster controversy, has recently posted a new photo through his official social media account and showed the fans his rare-known backstage photo.

In the photo taken in September 1991, Lars had long hair and he was wearing a black t-shirt. Although the photo is black and white, we can easily understand that the t-shirt is black. Also, in the photo, Lars‘ facial expression was very dissatisfied and looked tired.

“We will be landing shortly… Please return to your seat,” Lars wrote in the caption of the photo.

Nowadays, many concerts have been postponed due to coronavirus. In the comments of the photo, many fans have begged Metallica and Lars Ulrich not to cancel the concerts.

The American rock band Green Day have also announced their cancellation for Asian shows due to coronavirus.

Milan-based gothic metal band Lacuna Coil have recently announced that they forced to cancel their shows in Dubai, Bangkok, Tokyo, Osaka, Singapore, and Jakarta due to coronavirus threatening.

We will be landing shortly…. Please return to your seat! September ‘91 #wanna #tbt 📸 @rosshalfin