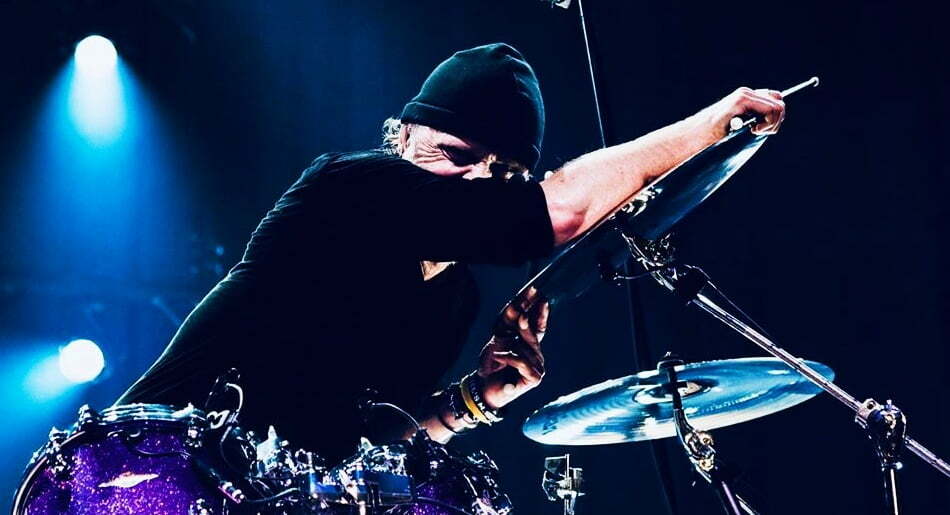 The 39-year heavy metal heroes Metallica drummer/co-founder Lars Ulrich has just updated his official social media account with a stage photo and excited his fans who saw it.

In the photo shared by Lars Ulrich, there was drumsticks and drum. The drumsticks stood on the drum, and Lars was showing them with his hand.

“Fire it the fuck back up,” Lars wrote in the caption of the photo. “Santiago, Chile…coming for ya! 47 days and counting.”

As we understand from the caption, one of the best drummers in the world, Lars Ulrich, looking forward to returning to the stage and take the drumsticks.

Also, with an unexpected announcement shared through Metallica‘s social media accounts, the band announced that they cannot make it their upcoming shows Sonic Temple in Columbus and Louder Than Life in Louisville due to James Hetfield‘s rehabilitation situation.

Fire it the fuck back up!! Santiago, Chile…coming for ya! 47 days and counting.. #wanna #metinsantiago