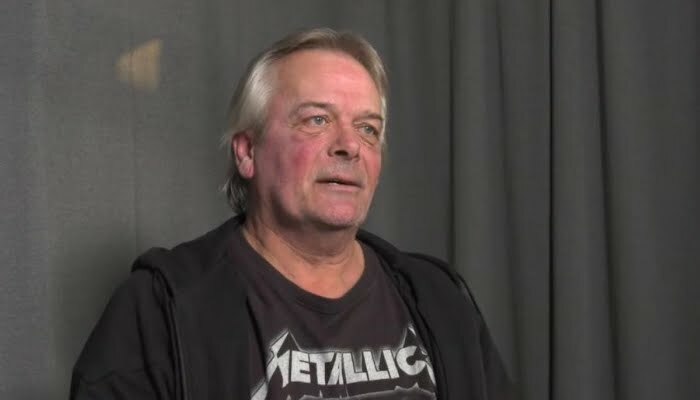 In early August, Timi Hansen says that he was fighting with cancer on his wife’s Facebook account. After a long battle against cancer, Hansen passed away at 61. His death was confirmed by his former band-mate, King Diamond.

“I just found out that I lost one of my dearest friends, who has been fighting cancer for a long time, in such an incredibly brave way. When I last talked to Timi on the phone on October 24th, I could understand that things had gotten tougher than they ever were, and yet he said we fight on.
Rest in Peace, my dear friend.”

In an August announcement he shared, Timi explained why he did not appear in the 2020 reunion, which is frequently asked by fans. “The honest explanation is simply that I am currently fighting a fight against cancer,” he said. “But believe me I will fight everything I can to be ready.”

I just found out that I lost one of my dearest friends, who has been fighting cancer for a long time, in such an…